Soulfly have revealed they’ve checked into the studio to work on the follow-up to 2018’s Ritual. The group is working with producer Arthur Rizk (Cavalera Conspiracy, Power Trip, Code Orange) at Platinum Underground in Phoenix, Arizona.

“I’ve been working on this record with my son, Zyon, since June of last year. We are in the studio now with producer Arthur Rizk, creating a really wild record. Expect the unexpected! No rules, no limits, not holding anything back, just pure Soulfly!”

The as-of-yet-untitled-record is currently scheduled for a late 2021 release via Nuclear Blast. 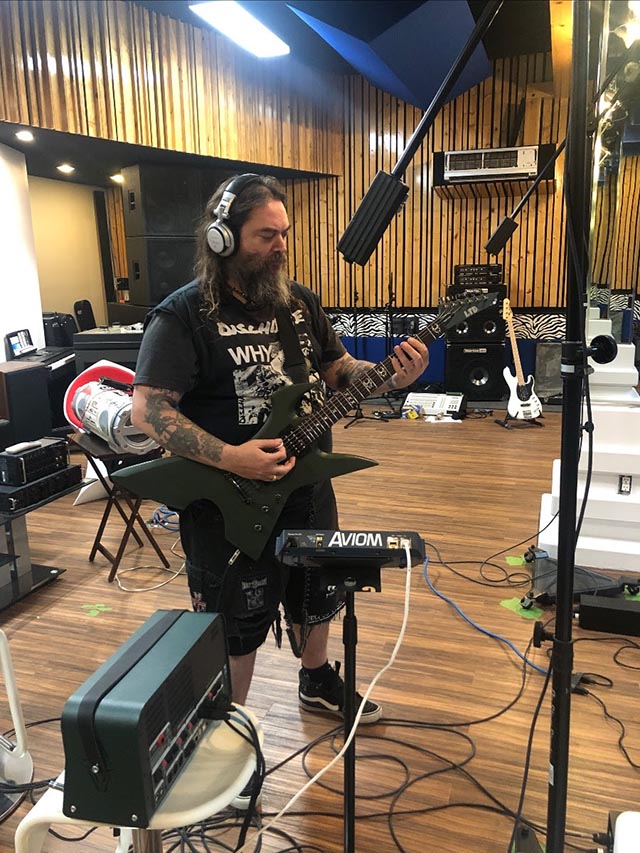 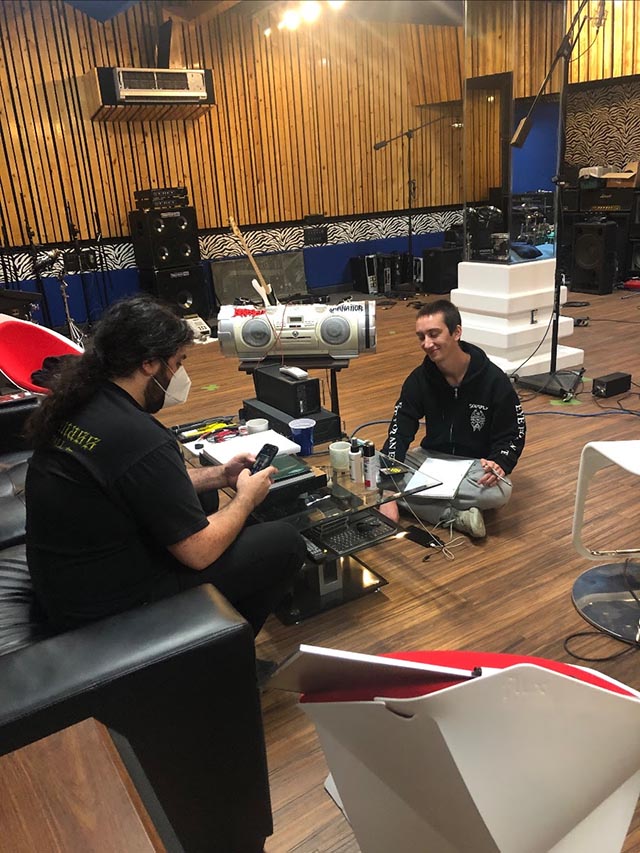 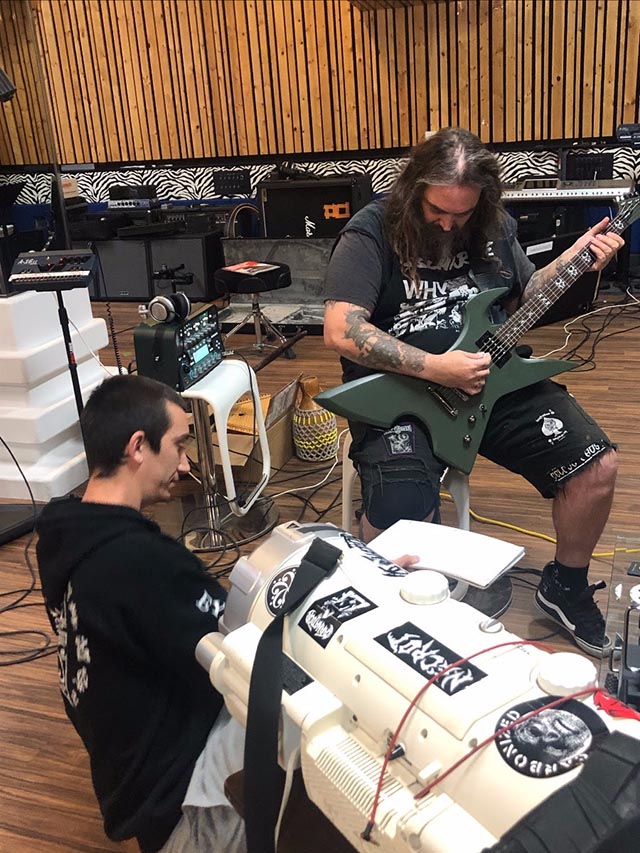 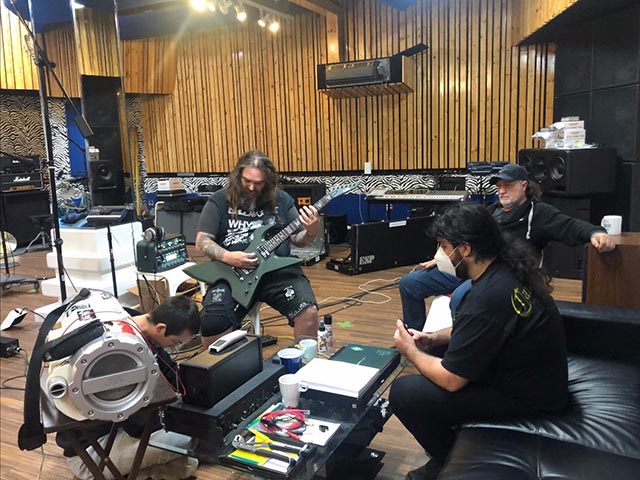