Slipknot released the music video for “Unsainted” one week ago from today and fans are still asking who the percussionist is. There have been many conspiracy theories floating around on who the mysterious member is including him being Corey Taylor himself, Shawn Crahan’s son, to Chris Fehn and more. After the group’s appearance on Jimmy Kimmel Live!, it was easy to rule out one of these theories as Taylor stood behind the microphone.

Kerrang! recently spoke to “Clown” and Taylor and asked if they cared to reveal the identity of the mysterious percussionist. Both of them responded with a direct “no.”

“The position you may or may not be talking about is nobody’s fucking business.”

Crahan’s response was before he addressed that fans should make up their own minds once seeing the group on tour this summer calling it:

“The proof is in the pudding.”

If it was up to us to guess who the percussionist is, it would be Chris Fehn (#3) and in hopes they came to an amicable settlement on the recent lawsuit. Hopefully, this mysterious percussionist will find his way to unmask himself (or herself?) during Slipknot’s upcoming summer tour with Volbeat, Gojira and Behemoth. 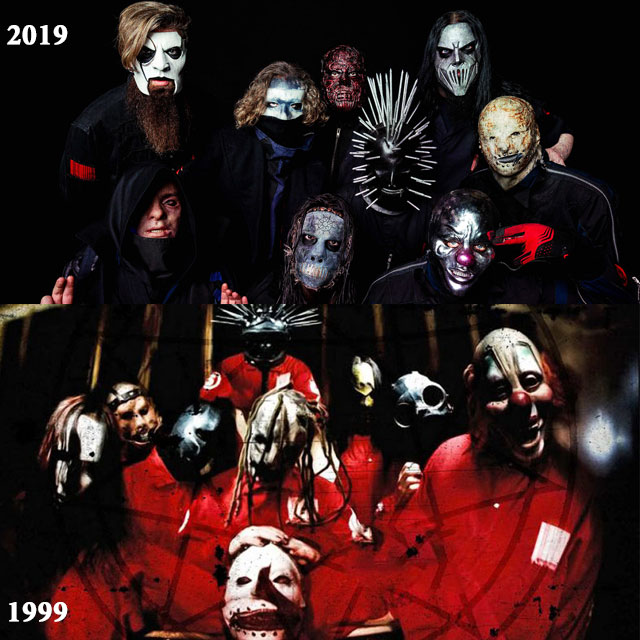