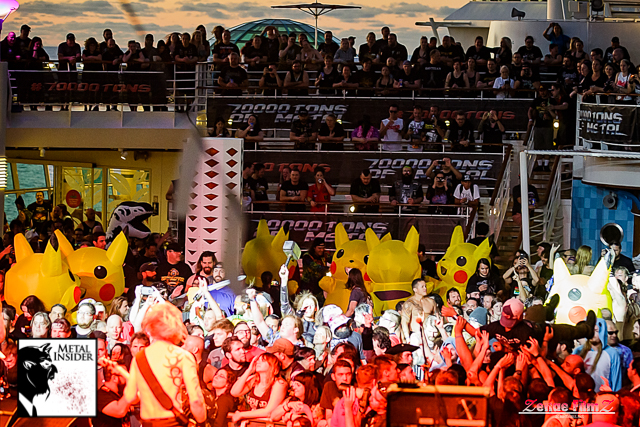 Scientists at the SLAC National Accelerator Laboratory at Stanford University have created a sound so loud that it vaporizes water. The study was published in the most recent issue of scientific journal Physical Review Fluids.

Using the “Linac Coherent Light Source (LCLS)” X-ray laser, the team blasted high-frequency pulses of energy through jets of water. Upon impact, the laser was able to vaporize the water that it came in contact with. In return, the impact created a strong shock wave through the stream on either side of where the laser hit.

According to the researchers involved, the pressure from the shock wave was just below the breaking point of water, demonstrating for the first time the limit of how loud sound can get underwater. The sound reached 270 decibels (dB); a number greater than that of a rocket launch (the loudest recorded launch was 204 dB).

While metal can get really loud, it would be very unsafe for it to get this loud. Permanent damage to hearing can happen at 85 dB if sustained for eight hours and just 15 minutes if the decibel range is higher than 100 dB. Cnet.com says that if the body were to endure 270 dB, not only would it rupture the eardrum, but also the heart and lungs. You’ve been warned.