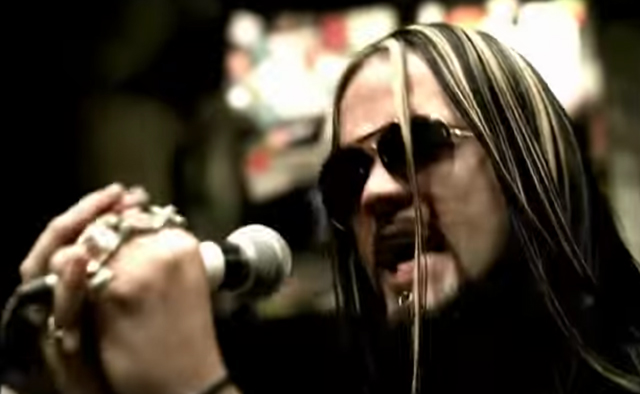 While many would primarily remember Saliva’s sophomore effort, 2001’s Every Six Seconds, the Tennessee nu-metal outfit has eleven studio albums including their latest effort, 2018’s 10 Lives. With that being said, the band has had quite a few lineup changes over the years including when original vocalist Josey Scott left the group in 2011 who was replaced by Bobby Amaru. Now, after recording four records with Amaru from 2013’s In It To Win It up until 2018’s 10 Lives, it looks like Scott will be rejoining the band.

Scott recently spoke to The Morning Dump expressing how he’s ready to return:

“I’m going to get back together with the guys and we’re gonna do a reunion tour and a new album next year… January 2020, we’re gonna put the old thinking caps on and get in the studio. Now that I’m clean and sober, my mind is clear, and I’m focused like I used to be in my 20s when I wouldn’t take ‘no’ for an answer. And I went out, and people told me I’d never make it and they told I’d never get a record deal, and I said, ‘Fuck you!’ and I went and got it anyway — without a high school diploma. I’ve kind of got that focus-ness back.

I’m gonna get in the studio with the guys, I’m gonna write a badass record, and we’re gonna go sell it.”

Guitarist Wayne Swinny has also revealed to WRIF radio station that he’s been talking to Scott lately on a possible reunion tour next year:

“The first record came out in 2001, so this would fall somewhere in us doing a 20-year reunion thing, which would be not 2020 but 2021. But what’s happened is there’s been text messages and we started talking. And everybody’s excited — Josey’s excited, I’m excited — everybody’s pumped up. Josey, I guess he couldn’t hold it in anymore. I don’t blame him. It’s been a long time.”

Wayne expressed his gratitude to Bobby for being cool about the possible reunion with Scott:

“Very thankful to Bobby for being so gracious and cool, and actually respectful all these years too, to the songs, to the original deal. It’s been great. But for right now — for the rest of this year and for the foreseeable future of 2020, the lineup as it exists right now with Bobby Amaru, Brad Stewart, Paul Crosby and myself, we’ll still be doing some shows and we’ll be collaborating and writing some songs. I know Josey’s anxious to get in the studio and start putting [songs together]. He said he’s got all kinds of ideas. I haven’t heard anything, we haven’t started on anything yet, but, yes, the clock has started ticking. So, it will happen. It’s just gonna be a little bit first.”

Later, the guitarist expressed the possible timeline for the Saliva reunion:

“If and when everything happens with the reunion, that’ll kind of make its own course. But I can’t quit writing and playing with Bobby too. I’m sure we’ll keep doing stuff.

As it stands, we will continue to do some shows with the current lineup, and it’ll be business as usual for a while. And then, as things start getting closer, we’ll probably take a break and set up the reunion thing — who all wants to be involved, who is involved. Like I said, nothing is really on paper now. But Chris [D’Abaldo, former Saliva rhythm guitarist], myself and Josey have spoken. So we’ll see who all else wants to do it.”

Perhaps it’s time to go back and check out five of the best Saliva songs: 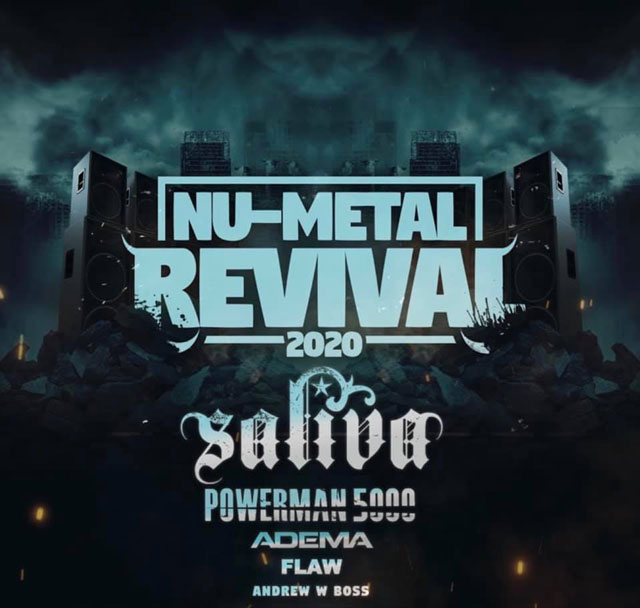