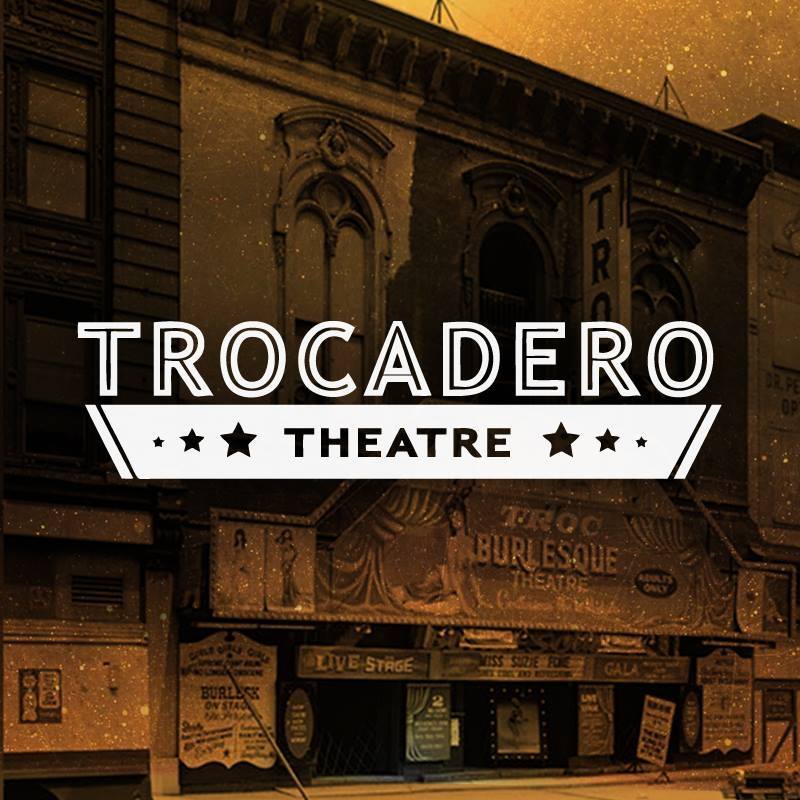 It’s old news by now – Philly concert venue The Trocadero is closing for good in May. The Chinatown venue will fade into the annals of Philly history, like other venues have done and will continue to do around the country. And sure, since companies like AEG and Live Nation have expanded into Philly with venues like The Fillmore and Union Transfer opening, it’s faded glory has faded even more. However, this one hurt.

The music you first fell in love with as a child or teenager is as much connected to the memories surrounding it as the tunes themselves. Such is the same with the places you saw that music. And as my passion for music ignited and flourished in my late teens and early 20s, The Trocadero was where much of it took place, and where I came of age as a music fan and metalhead.

The shows themselves that took place in the ’90s and early 2000s when I frequented the Troc are legend. In fact, the first show I saw there, Overkill, was cut short by the sprinkler system going off. Tool, playing a Valentine’s Day show in 1994 just before Undertow really took off. Smashing Pumpkins on the Siamese Dream tour. Rage Against the Machine playing a makeup show for Lollapalooza ’93 when they walked onstage naked with “PMRC” written across their chests and didn’t play. System of a Down, opening for Slayer and Clutch, slowly winning over an initially very hostile crowd. Kyuss, opening for Dinosaur Jr. I was even at the taping of Tesla’s Five Man Acoustical Jam there, so if you hear someone screaming on “Signs,” it, um, wasn’t me. It’s not like I took these shows and many others for granted, I was just happy they were there and I was as well. I even had the opportunity to play the fabled venue in 2005, when my old band Murder 1 opened for Clutch, which was a dream come true.

And of course that’s just my story. Lamb of God recorded their live album Killadelphia there. Relapse’s Contamination Festival was filmed there, so if you’ve seen Neurosis, Mastodon and High On Fire live footage from the early 2000s, it might well have been filmed at the Troc. The Pearl Jam show is legend, and Green Day played there as well.

And the staff there also had personality. Anyone that went there back in the day remembers the bouncers, with their shirts that said “TROC CREW” on the front and “FUCK YOU” on the back. There was one show, and I don’t remember which one (for obvious reasons) when I attempted to walk in with an, um, glass smoking apparatus. A bouncer, who must have recognized me, confiscated it, put it literally on top of the box office, and told me to come back for it when the show ended. I figured it was worth a shot, and yep, it was handed back to me intact.

I’m as guilty as everyone else for not having been back to the Troc in a while. As an independent venue, it became harder for them to book shows with the big guys in town, with newer venues and likely larger guarantees. And since I moved up to NYC in 2001, my visits to Philly (and the Troc) became fewer and farther in between. But as a place where I really grew into myself and even the place where I first crowd-surfed (thanks Machine Head), it’s the venue that’ll have my heart long after it’s turned into a bank, condos or a parking lot.