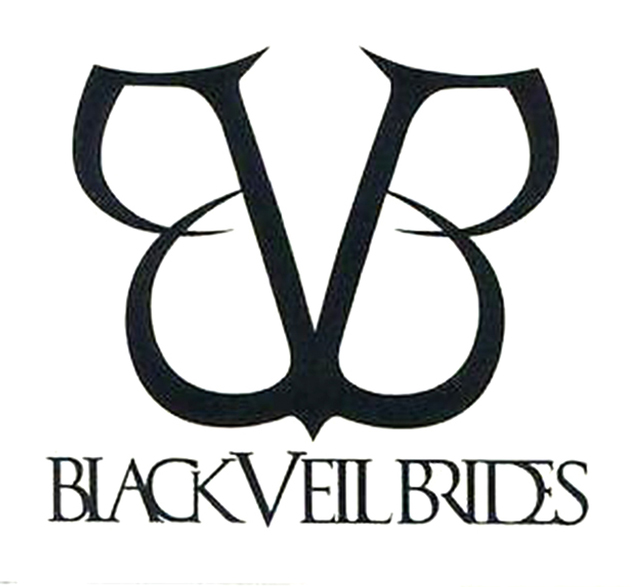 Black Veil Brides parted ways with bassist Ashley Purdy in November 2019. The decision appeared amicable and mutual. Not much has been reported…until now. The former bassist has been accused of sexual misconduct. There’s been numerous Tweets as multiple women have been coming forward with serious allegations against Purdy including rape. These involve sex with a minor, physical and verbal abuse, and more. The allegations started on Twitter by a woman identified as Pearl. ThePRP reports Purdy has addressed these allegations by denying them just before he set his social media accounts to private.

“We have been informed of the allegations against a former member of our band we want to make it clear that we do not condone the type of abhorrent behavior that’s been described. We are committed to creating a safe community for our fans and advancing a culture in which abuse of any kind is not tolerated.

“If you or someone you know has been affected by sexual assault, domestic violence, or child abuse, information and resources are available through the Joyful Heart Foundation”

MetalSucks collected a series of screenshots and you can read the allegations here.