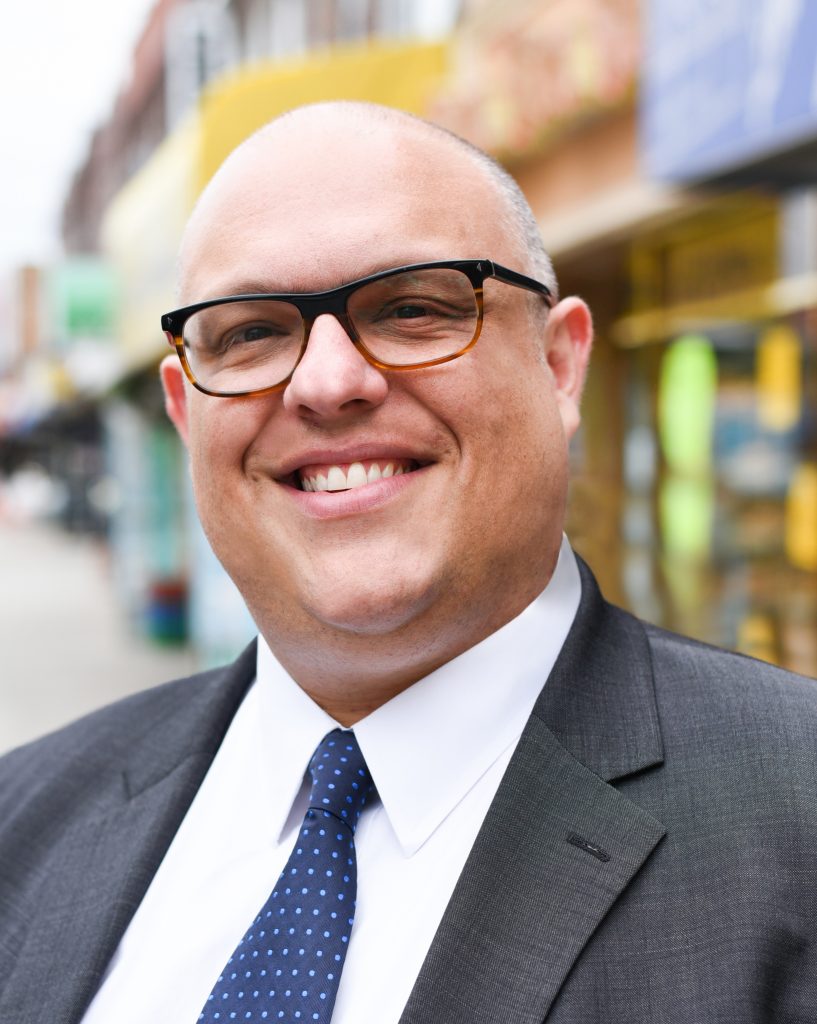 One of the benefits of having a former musician run for and win office is that he or she might take on issues that relate to music fans along with all of the other weightier issues. Last year, Indecision guitarist Justin Brannan won a City Council seat in Brooklyn, NY and now, he’s proposing a new legislation process. Brannan is looking to have hidden fees on tickets to concerts and games banned, urging sellers to list any service fees as soon as they display the price for a ticket.

We’ve all noticed a considerable increase to our ticket prices that includes handling and convenience fees. According to Brannan, these additional costs do not appear until the customer reaches the payment page. He commented:

“When I was a touring musician, live shows were about having fun and building a sense of community — not nickel and diming kids who like music.

Ticket prices in our city are already through the roof. New Yorkers don’t need big retailers making things worse by hiding extra fees until the very end of a sale.

Nobody wants to click on a ticket that costs $50, fill in their name, address, telephone number, email, and credit card information, and then find out it actually costs $100 or more.”

This bill will be introduced on Wednesday (23rd) as the legislation are unable to set a limit on how much these ticket sellers can charge.

“Hopefully it would shame some of these folks,” he said. “Hopefully if they had to be transparent about it they’d be more fair.”