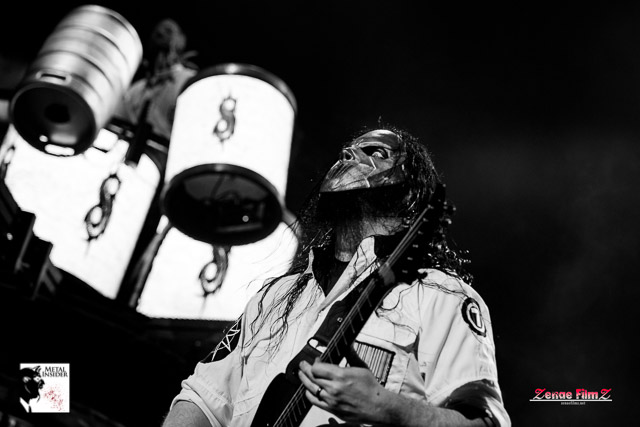 Nu Metal: A Definitive Guide is a nu book centering on the decade of 1994 til 2004 when metal evolved to include hip hop and other styles. Follow the evolution of nu metal as British author Matt Karpe lays out the artists from A to Z and interviews some of the most influential players of the decade. The book also explores contemporary artist who still fly the nu metal flag. “Nu Metal: A Definitive Guide” is a great read for fans of the genre.

“I grew up during the nu metal movement and it was those kinds of bands who got me into heavy music. It is still an extremely popular era of heavy music today, and with no other books released on nu metal since 2002, now seemed the right time to go back and document that era in its entirety, while also taking a look at the new wave of nu metal which has provided a kind of resurgence over the last few years.”

“Nu Metal: A Definitive Guide” is set to release in the U.K. on July 29, and the U.S. and worldwide on September 24. It is now available for pre-order at this location. 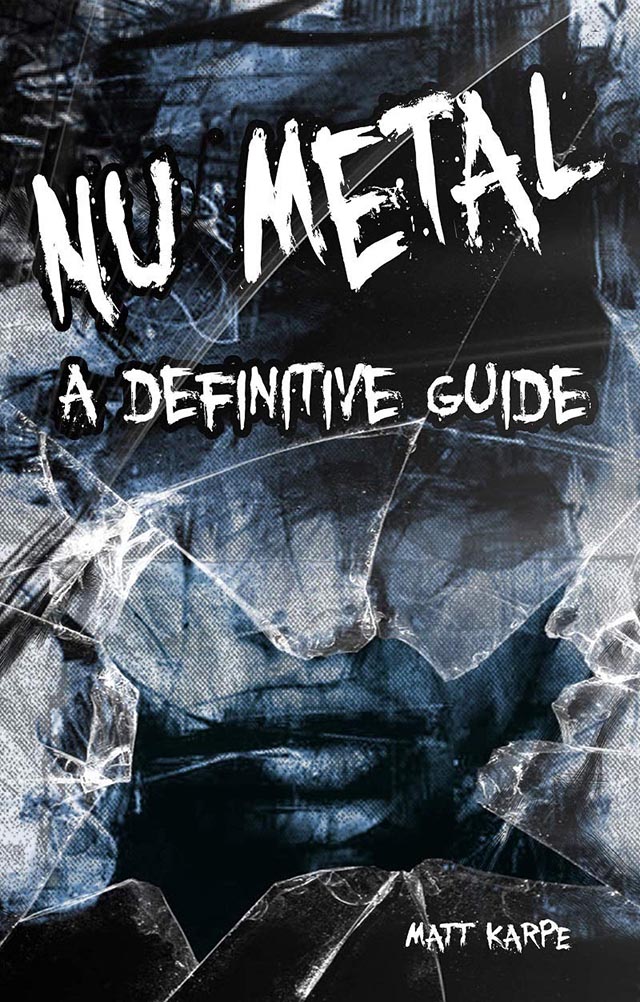