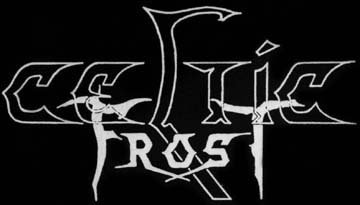 Mandy, the action/horror film that stars Nicolas Cage was released today. Cage plays Red Miller, a broken man who embarks on a hell-raising mission of insanity to hunt an religious sect to avenge the murder of his lover. He also ends up wielding a sword and called it, The Beast. Writer/director Panos Cosmatos explained to the Daily Beast that this sword was inspired by the “F” in the Celtic Frost logo.

“It’s called The Beast, and I think the one that’s actually made out of metal is out in L.A. with SpectreVision. I have one of the replicas—one of the stunt chrome-layer ones. My friend Jeffrey Halliday designed the original sketch for it, which is based on the “F” from the Celtic Frost logo. I wanted it to feel almost like a manifestation of Red’s insanity. Instead of just as a weapon, it was like a crystallized object of his grief.”