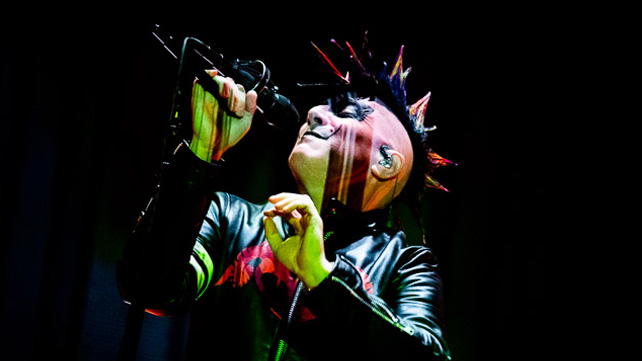 Maynard James Keenan (Tool, A Perfect Circle, Puscifer) has joined in on this week’s reaction to the slapping incident at the Oscars on Sunday, March 27th. Towards the end of the live award ceremony, comedian Chris Rock was invited on stage to present the award for best feature documentary, which was given to Ahmir “Questlove” Thompson’s Summer of Soul. During the comedian’s time on stage, he shared a joke about Will Smith’s wife, Jada, making a GI Jane reference; where shortly after, the soon-to-be Oscar Winner walked on stage and slapped Rock. The incident has been the talk of the week with varying debates, along with discussions on Jada’s alopecia medical condition, which you can check the latest on that here. While most Hollywood celebrities have since shared their opinion on the incident, Keenan has taken a different approach while keeping comedy intact, showing a technique that “could have saved Chris Rock’s life the other night.” 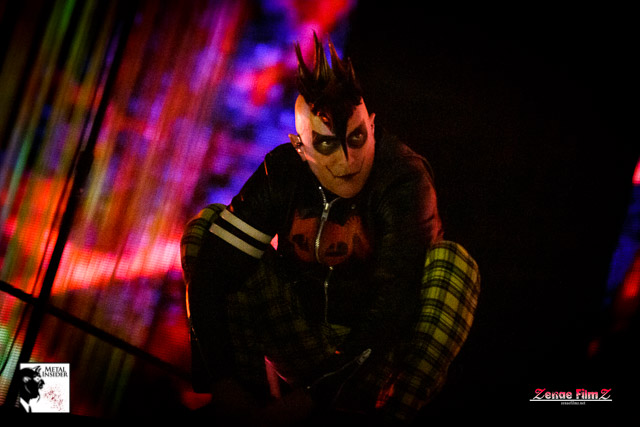