Today (17th), Mastodon guitarist/vocalist Brent Hinds has announced that he’s teamed up with Reverb.com to open up a shop to sell his personal guitars, amps, and more. The official launch date is set for next Thursday (23rd) and will include his used gear from the studio and on tour.

“There comes a time in your life when you have to get rid of everything and for me, that time is now. The music gear I’m selling in my Reverb shop is legitimate sh*t. All of it was heavily used—all over the world on tour, in the studio, and beyond. A lot of early Mastodon work was created on this gear.”

All items will be shipped with a signed and embossed Certificate of Authenticity.

Check out more here and watch the video below. 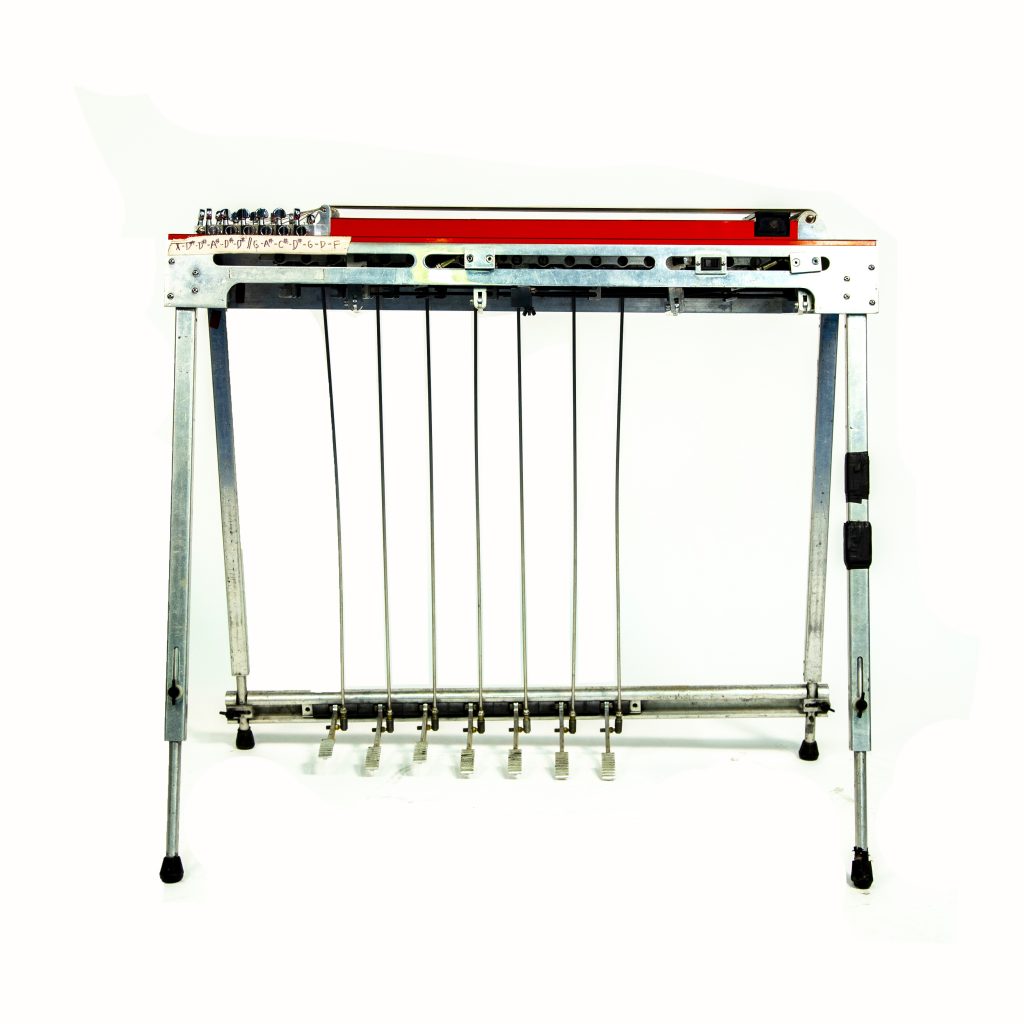 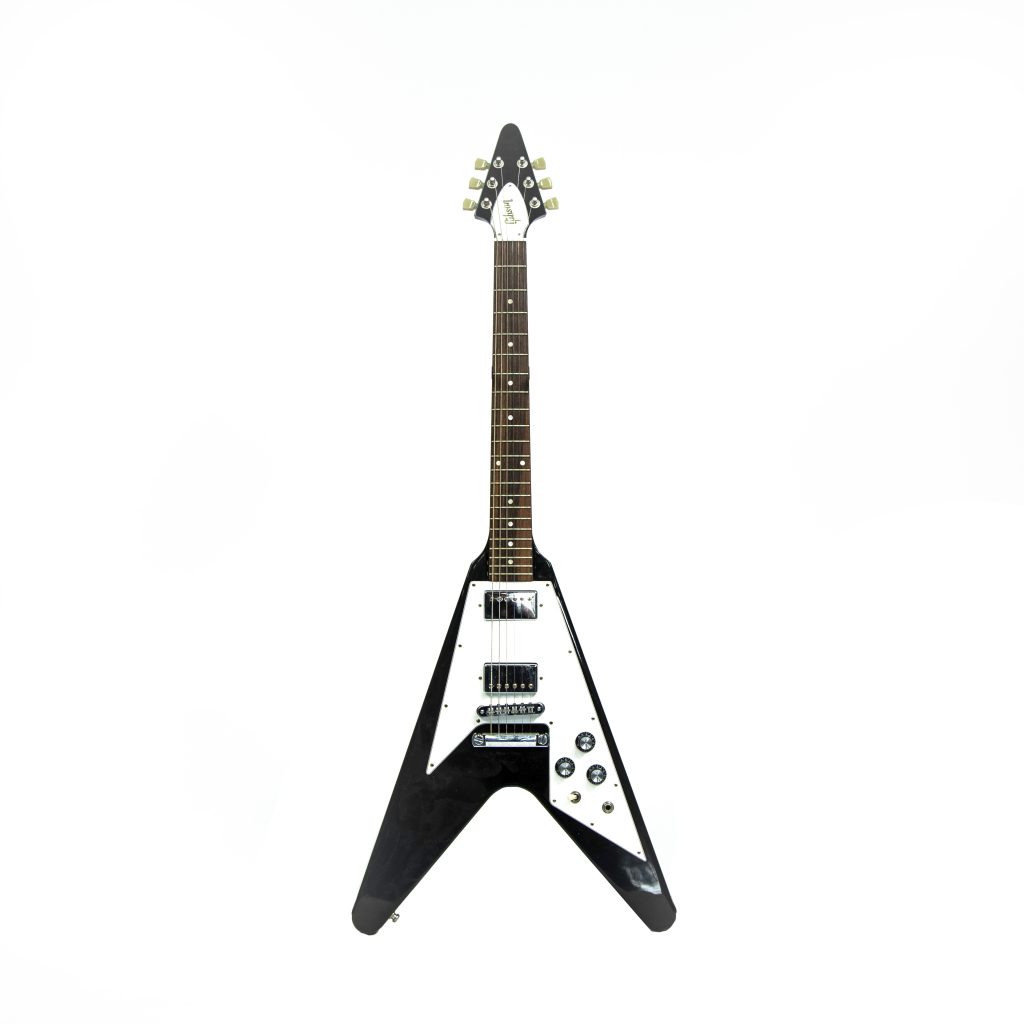 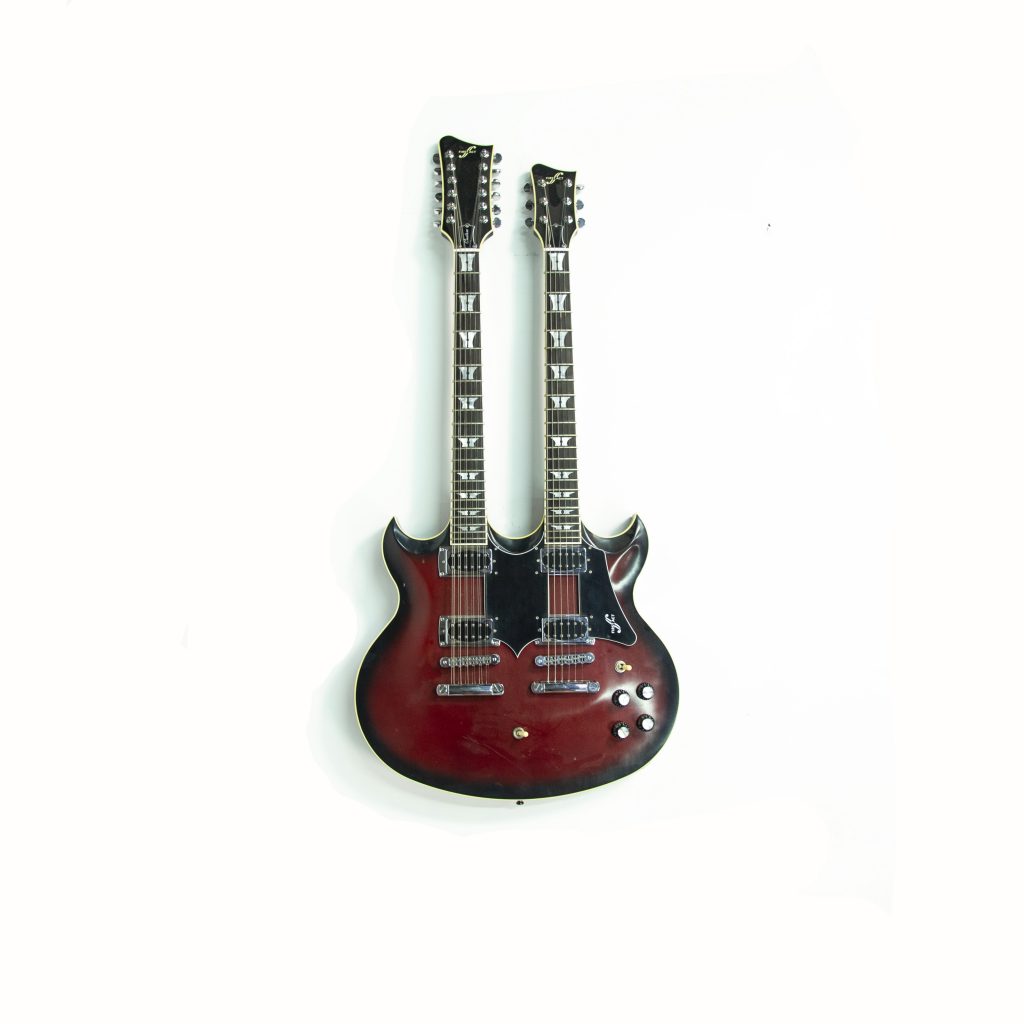