Finnish progressive metal giants Amorphis just wrapped up their extensive North American Tour with Swallow the Sun. The journey began in early March and concluded last Sunday (23) in Long Island, New York. While there were a few bumps on their journey, including canceling their NYC date due to snow, it was an overall success. A few fans managed to follow them around as many tour dates as possible because their return was overdue. They brought their acclaimed twelfth studio album 2015’s Under the Red Cloud to the stage along with music throughout their career including “Black Winter Day” from 1994’s Tales from the Thousand Lakes.

During this time, not everyone got along with their management that resulted in the recent departure of longtime bassist Niclas Etelävuori, who has been there since 2001’s Am Universum.  According to Etelävuori, it’s been going on for years and a band should never, “ let your booking agent be your manager!!!”

The band announced the following, just two days after they returned home in Finland:

We just arrived back home from almost an 8 week North American tour that was a great success in many ways.

A humble thank you to all who came to the shows and meet & greets to tell us that we were truly missed last 8 years. Next tour will take place much sooner, that’s for sure.

There are a lot of things happening right now in Amorphis camp but the saddest part is that our dear brother Niclas Etelävuori has decided to part ways with Amorphis. His decision has nothing to do with the band, no bad blood, no hard feelings between us so it is better that you read his statement and thoughts below. It’s really hard to describe the feelings everyone is going through right now, especially when we have worked as a family with him for so many years. People should understand that Amorphis has always been a democratic band and it’s pretty obvious that not all choices can please everyone. Some people don’t get along with each other, that’s life. The focus and all decisions have still aimed for the greater good and only what is best for AMORPHIS. We will continue with our current management as we feel that there is no distrust between us whatsoever.

Even in these circumstances the show must go on, so we are happy to announce that our old friend and original Amorphis bass player Olli-Pekka (Oppu) Laine is going to play the forthcoming shows and festivals with us. It’s been a long time since we played together but it sure is going to be nostalgic and great fun. Rest of the year continues busy as we are now heading to Russia after couple of weeks and from there to Radio Rock (FIN) cruise before the festival season starts. Under The Red Cloud tour will end in September and after that we start to work on a new album. We’ll keep you informed about that later on.

Most of all, we want to wish Niclas nothing but the best in the future and he will always remain as a close brother to us.

Etelävuori shared his own statement:

I’ve been avoiding hanging on Facebook since it was invented but now I feel it’s probably the only way to get my message out as intended so I have to start now.

I’m very very sad to inform you that after 17 years I’ve decided to leave my duties as bass player of Amorphis. This is probably the hardest decision I ever made in my life. I still love the music and the guys and the crew are still my brothers and I wish them all all the best in the future. There’s absolutely no bad blood between us.

The reason for my departure is 100% due to the (mis)management of the band. It probably sounds crazy to most of you, but that’s how it is (music business can sometimes be very complicated). I got the guy his job back in the day and now I only heard lies and bullshit for the last many years, I just had enough so I gotta go I can’t work or live like that. It is pretty obvious to me that the manager only works for his own best interest not for the bands best interest, and that’s not how it should be.

Strange enough for me ”most” of the band still wants to continue on this path so I better find another one.

We all gotta do what we believe in and I don’t believe in our manager anymore. I have left the door open if the band would decide to change things.

Staying true to yourself is most important in life and that’s what I’m trying to do, you only live once and life is too short for bullshit. I could probably write a book about it but I’ll save that for later now I’m too tired and I have to look for a new job.

I’d like to thank all the fans, companies, people I’ve met and worked with all over the world over the years it’s been a blast. I hope we meet again some sunny day.

p.s. Bands never let your booking agent be your manager!!! (just a little advice, that we didn’t take)” 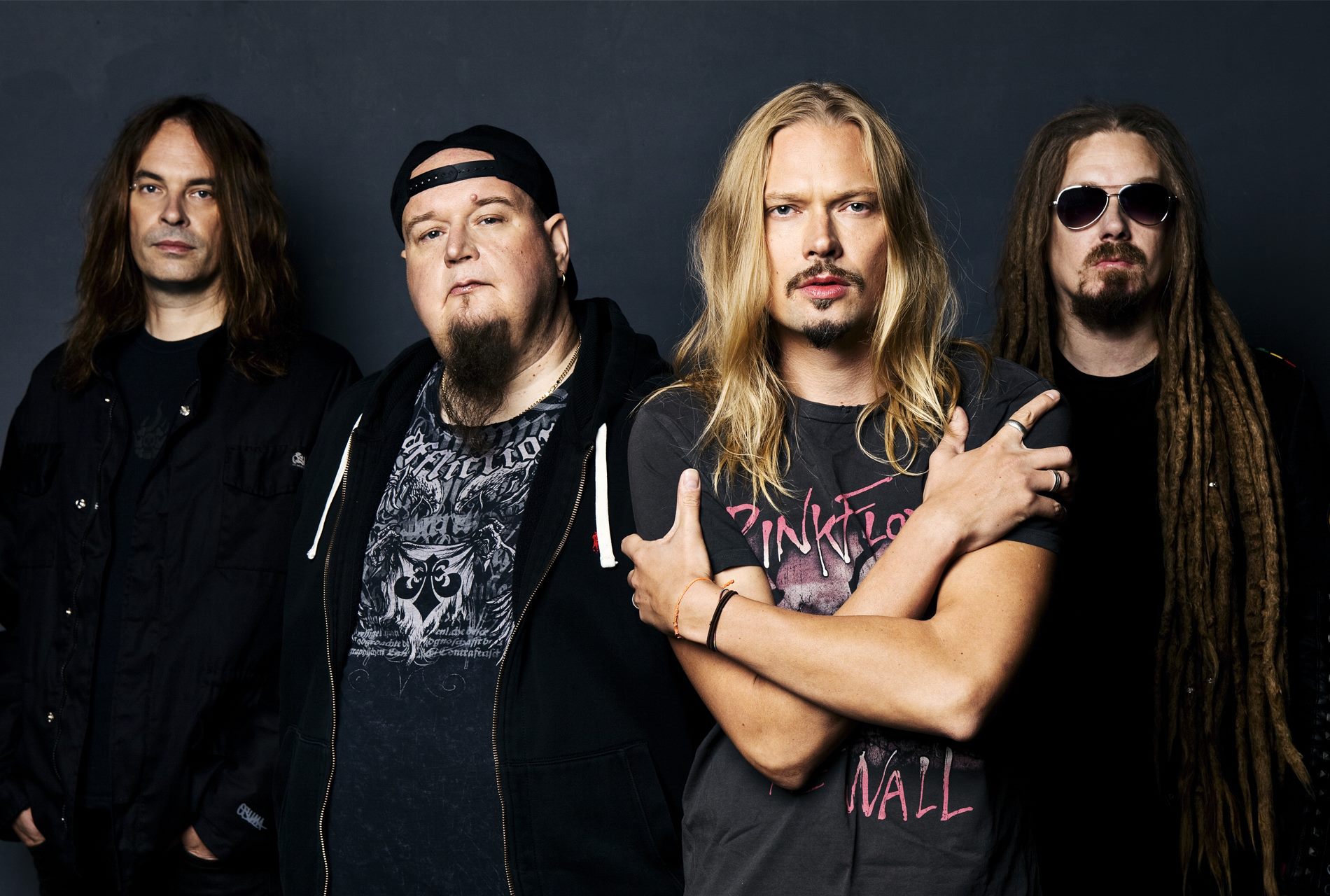