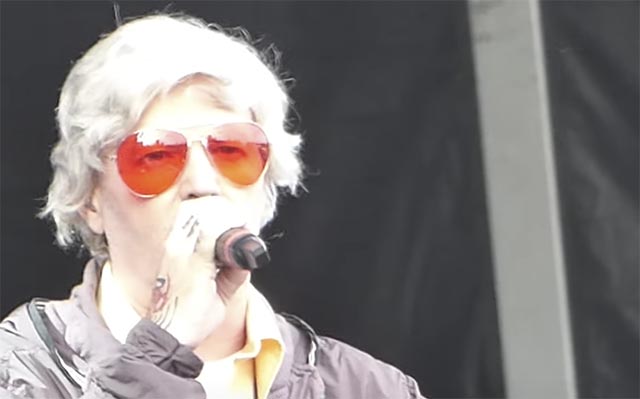 Limp Bizkit has canceled all of its previously announced live appearances for 2021 “out of an abundance of caution and concern for the safety of the band, crew and most of all the fans.”

The band has added these cancellations to the early summer cancellations of many scheduled festival dates including Aftershock, Blue Ridge, Rebel Rock and Rocklahoma.

“To be more clear, as some promoters are a bit behind on keeping you updated. All of our scheduled performances were canceled weeks ago (yes, we are all fine, thank you). New songs will begin to leak, one after the other in rapid succession very soon. Soon thereafter, our new album will be released.”

The first show cancelled was one at the Stone Pony Summer Stage in Asbury Park, New Jersey. The announcement came about an hour before the show was scheduled to begin. No reason for the cancelation was given, although fans speculated that guitarist Wes Borland had contracted Covid after he reported feeling ill after soundcheck. Those reports were denied by the band.

In an interview with Billboard, Bizkit frontman Fred Durst had this to say days after the summer cancellations,

“In short, the system is still very flawed. Even if the performers, crews, staff, and promoters do their best to ensure safety on and behind the stage, that doesn’t ensure the safety of the audience as a whole. We are all in this together, and we all — individually and as a whole — have to make our best efforts to be as responsible and proactive as possible moving forward to combat and stop spreading COVID.”

Although you won’t be able see them live, we will keep you updated on new Limp Bizkit music released!

In more Limp Bizkit news, it seems there has been quite a few changes on their Facebook and Instagram pages.