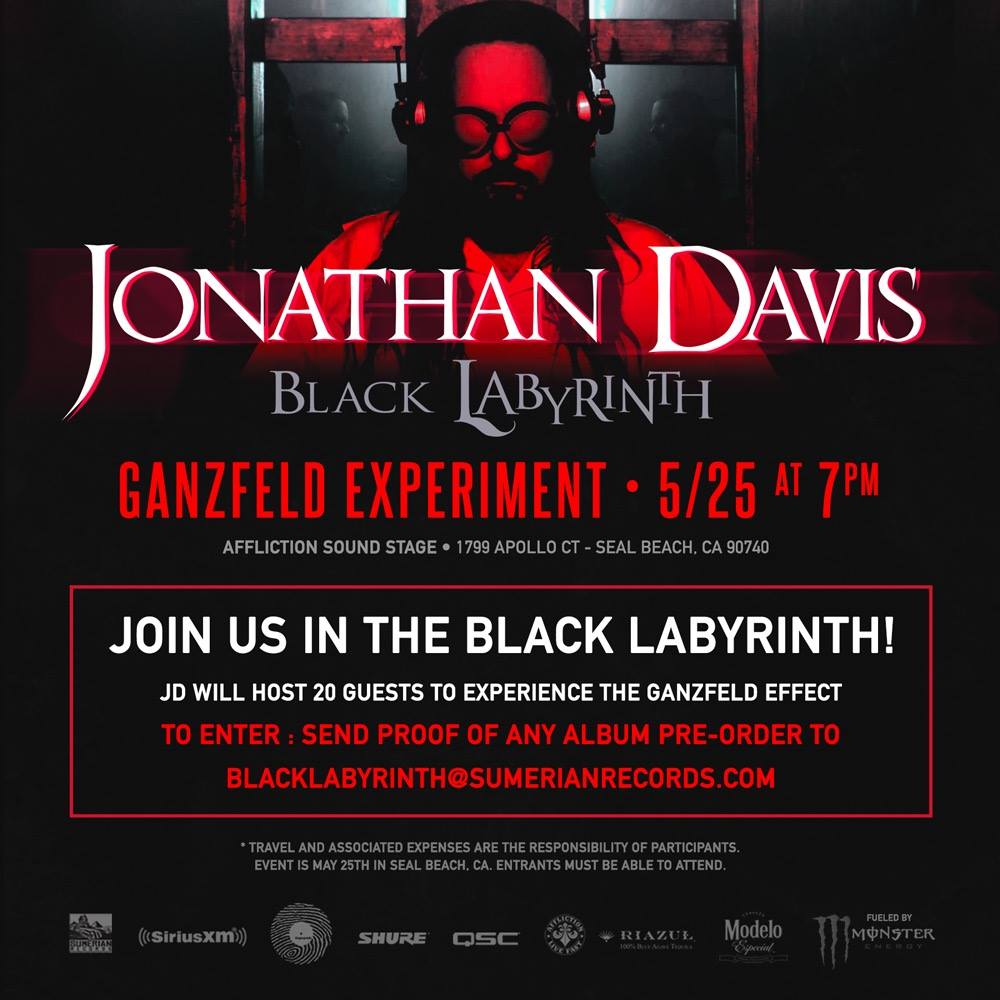 The music industry has changed significantly, with some like Gene Simmons believing the business altogether is dead and Periphery guitarist Misha Mansoor admitting record sales have disappeared, there have been artists finding creative ways to get their album sold. KoRn’s Jonathan Davis is looking forward to seeing his solo effort, Black Labyrinth arriving on May 25th via Sumerian Records and now, if you pre-order the album, he has an innovative surprise for his fans.

Davis will be inviting a number of fans to participate in an experiment project called Ganzfeld Experiment.

Wikipedia describes this examination as:

All you have to do is send an email along with sending proof of the album pre-order to [email protected] for a chance to win this unique and definitely, out of this world experience. Winners will be notified at 12:00PM PST on the 23rd.

ThePRP mentioned that Davis already hinted at this event via an interview with Ticketmaster UK stating:

“I’m doing these pop-up things too with the Ganzfield Experience. That’s something that’s been going on for a long time, if you deprive yourself of visual and audible stimulus you’ll start to hallucinate. You cut a ping-pong ball in half and put these white globes over your eyes, and you listen to white noise, after twenty minutes you start to hallucinate. Every experience is different, but the brain can’t handle not hearing or seeing anything.

I’m doing these pop up things where I grab a couple of kids and pull them through the experience. It’s just the whole thing, it’s meant to be entertaining and not to be taken overly seriously. But it’s a really dope concept. I wanted something different, and to be more immersive. I think I’ve pretty much pulled that off now.” 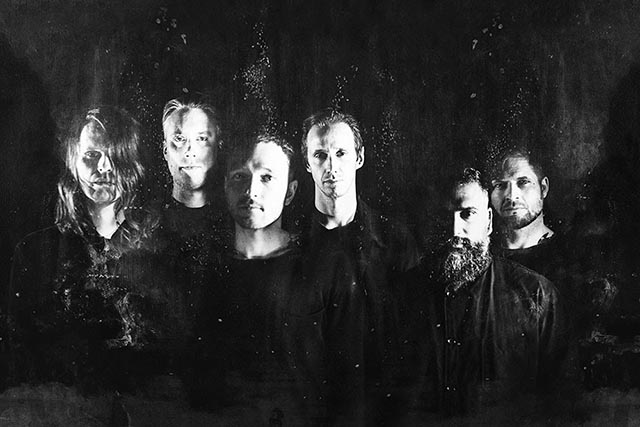