In This Moment’s fourth studio album 2012’s Blood which includes hits “Blood,” “Adrenalize,” and “Whore,” is now officially RIAA-certified gold, having moved 500,000 units in the United States as of May 10th, 2017. During this time the group was signed with Century Media Records, marking their first gold record in the label’s history.

“Maria and I are grateful beyond words for this wonderful achievement and it’s an incredible feeling to know so many people appreciate the music on this album. Right before we went in to create the Blood album two of our original band members and our manager quit on us (they didn’t believe) and it left us with a do or die situation. We chose to let go of all fear and make the album we’ve always wanted. Huge thanks to Robert Kampf and Don Robertson at Century Media, Kevin Churko for never doubting us, Bill McGathy for stepping in at the perfect time, our band members for bringing it to life onstage and our fans for supporting us thru everything! We couldn’t have done this without you! Much love!”

“When Chris and Maria played us the first two demos for the album, I knew it was going to be the special and ground breaking record that they were determined to make. We are very proud to have the company’s first certified gold record to be from our friends in In This Moment. Congrats to them for persevering and bringing the vision to life!”

In This Moment recently shared their new music video for the song “Oh Lord” taken from their forthcoming sixth studio album Ritual out July 21st via Atlantic Records in partnership with Roadrunner. Howorth earlier admitted the new album would be stripped down from what fans might be used to. 2014’s Black Widow had mixed reviews, and it could be argued, Blood is their overall best album yet. 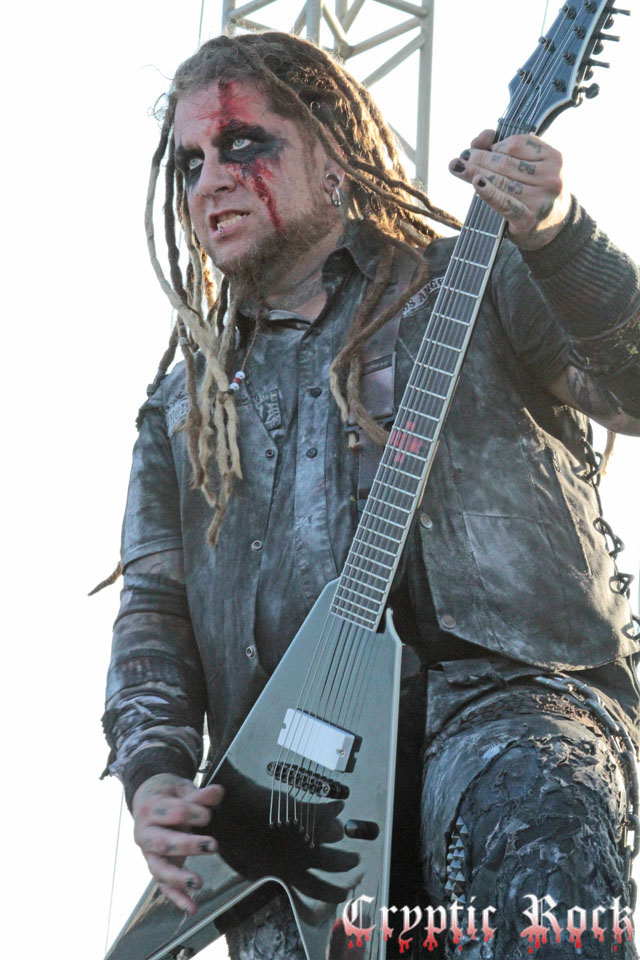