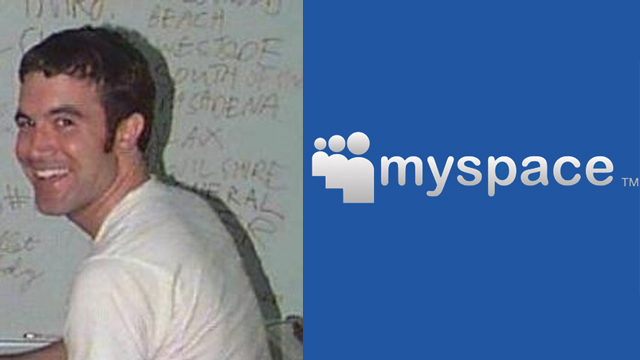 Last year, we discovered a year-long Reddit thread revealing MySpace lost 50 million songs after a server migration. Since the discovery, it appears they’ve been working on recovering the lost data as half a million of these deleted tracks have now been recovered. There’s a new search engine titled, lostmyspace, where long lost music tracks can now be found.  A few of these artists include Suicide Silence, Panic! At the Disco, Bullet for My Valentine, and Whitechapel.

Try out the database here.