GWAR have announced the unveiling of a Memorial Marker for the band’s co-founder/frontman Dave “Oderus Urungus” Brockie. The unveiling is scheduled to take place on Friday, August 30th at 2 PM at the Hollywood Cemetery in Richmond, VA. All are welcome to attend as well as a free party scheduled for the following day (Aug 31st) at GWARbar, which will feature a performance by the GWAR tribute band, RAWG.

“We thank the many people who donated time and money to make this a reality. We hope the marker will provide a long-needed place for Brockie’s friends, family, and fans to pay their respects to this wonderful and deeply talented human being, and of course, to Dave’s famous creation; Oderus Urungus, who will always be remembered as one of the greatest frontmen in rock and roll history.”

Based on reports, Brockie died of an accidental heroin overdose in March 2014. 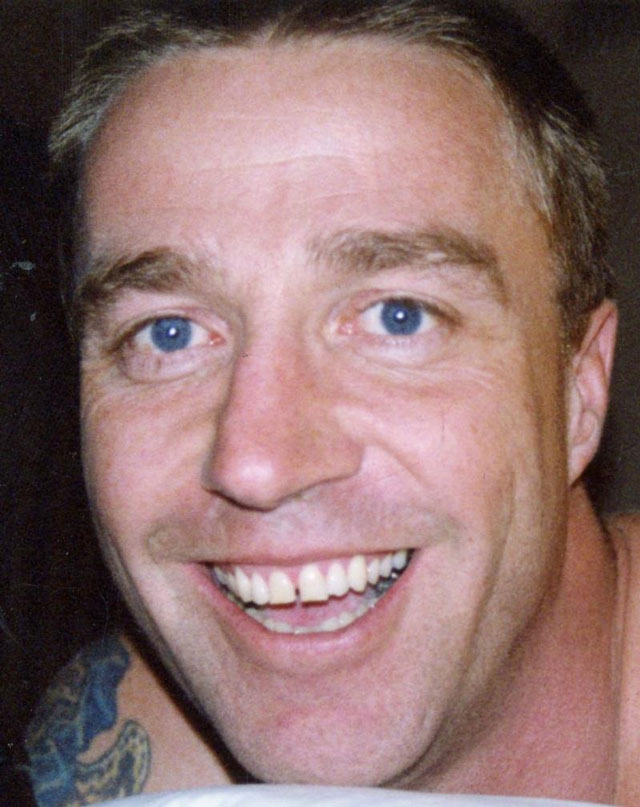