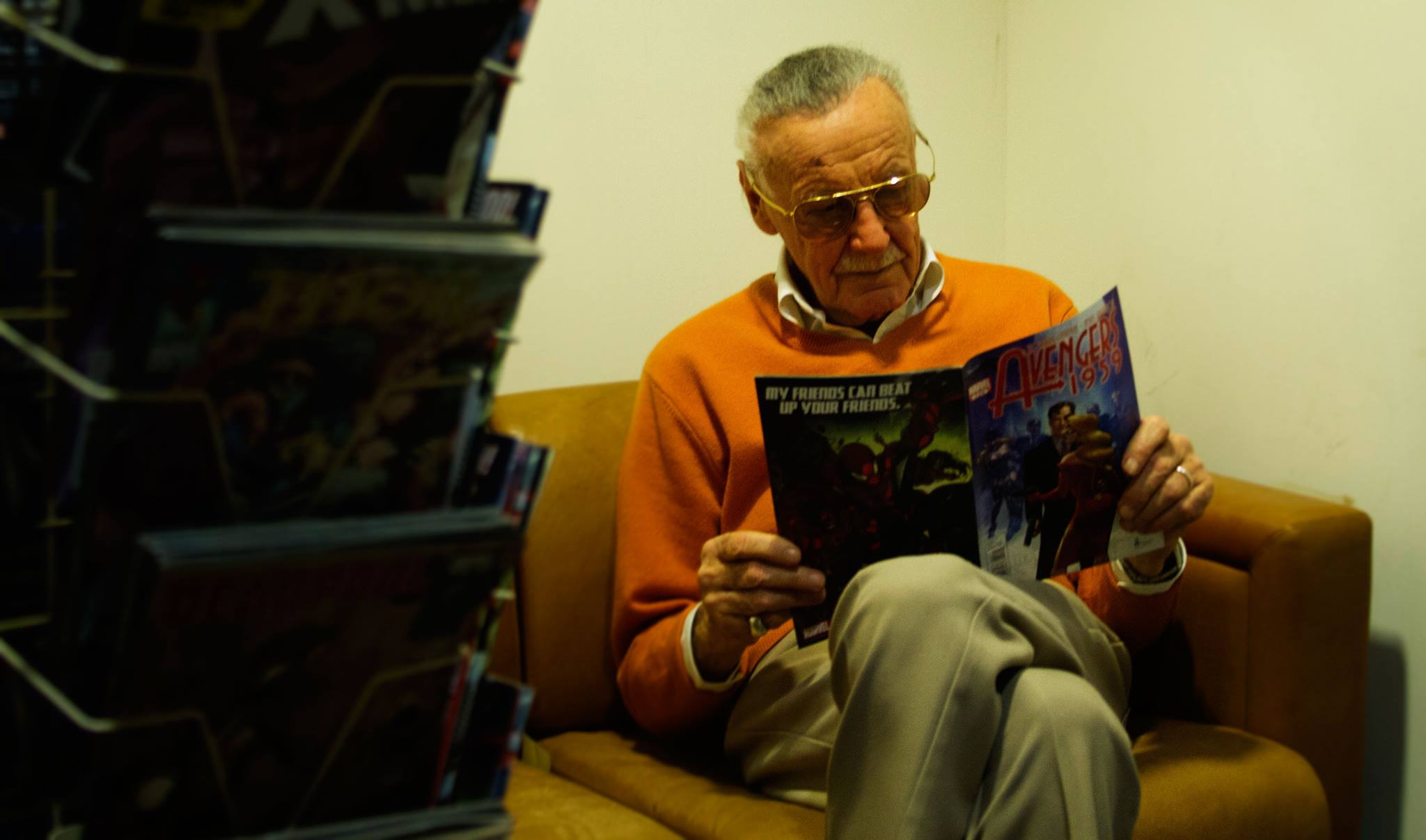 Yesterday (12th) was a sad day as the legendary writer, editor, and publisher Stan Lee passed away at the age of 95. TMZ reported an ambulance fled to his Hollywood Hills home early yesterday morning and was rushed to Cedar-Sinai Medical Center in Los Angeles. The Marvel Comics legend, known for his superhero creations including The Fantastic Four, Spider-Man, Black Panther, The Incredible Hulk, X-Men, Iron Man, and The Avengers, etc. had suffered through different illnesses including pneumonia over the last year or longer. Comics are a significant influence in film, video games, and had made an outstanding impact on music. Many bands in the rock and metal community have reacted to the shocking news including Guns N’ Roses, KISS, Alice Cooper, Kirk Hammett, Yoshiki and more.

Stan Lee was a visionary and a pioneer. I owe a lot to him for personally shaping my childhood fantasy worlds, my appreciation for art on all levels, & for teaching me humanness and humility through his wonderfully insightful stories. He will be missed. Long Live FOOM ! pic.twitter.com/coMUHWXGKV

Only got to meet Stan “the man” Lee once but it was a fucking thrill. Marvel comics was one of the best things I remember about being a kid. Thanks for everything. What would we have done without you? #ripstanlee #marvelcomics #spiderman #hulk #fantasticfour

Heartbroken.
Thank you for making me believe in heroes.#RIPStanLee

STAN LEE is one of the main inspirations for me and through that to The 69 Eyes. Our album ”Devils” is named by @FrankMillerInk’s Daredevil The Man Without Fear issue #169 saga. You’ve seen my Amazing Spiderman ring. Here’s a shot of my recent comics. ’Nuff said! RIP. J69 X pic.twitter.com/3FIigIupHQ

From every comic book nerd like myself to movie goers around the globe, thank you #stanlee for all the fantasy, adventure and hope you provided for decades!! pic.twitter.com/oFzJ6LJ5Gm

As a massive fan of Stan Lee and his work, I was very saddened to learn of his passing. What a great legacy he leaves. #excelsior pic.twitter.com/zWevv1VCs7

I really don’t have words to describe what Stan meant to me. I don’t know how to quantify what his imagination meant/means to my life. Everything I have ever done creatively has been influenced by The Man, a constant in my life for 50 years. In The Man’s own words, “‘Nuff said.” #Excelsior #MMMS #FOOM #SOAPBOX #StanLee

Reposting from #comiccon2018, this time in memory of & tribute to his creator, icon of comics who transformed our culture as much as his nerdy characters transformed into unstoppable forces of nature and who today has left this Earth RIP #StanLee pic.twitter.com/CvxCcE6iuy