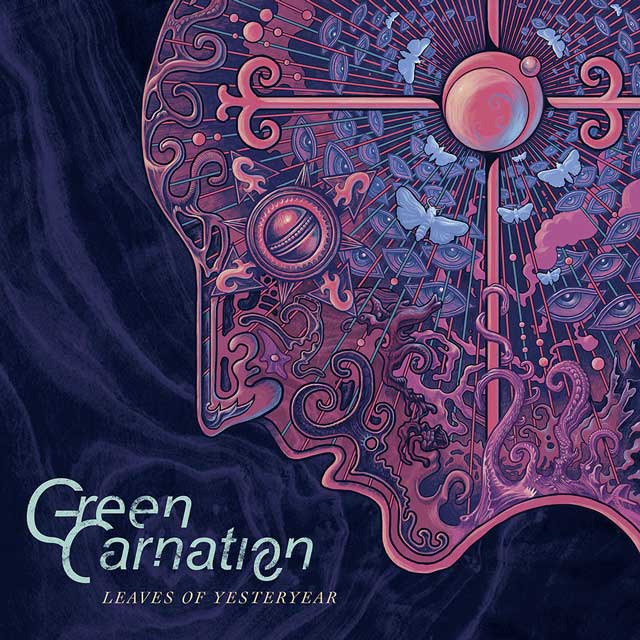 Green Carnation have decided to live stream their Leaves of Yesteryear record release show on May 23rd. Since essentially, every event is cancelled for at least eight weeks, the group has worked with promoter Dirty Old Town along with Ticketmaster, Aasgaarden Visuals/Amodei Visual, and Radisson Blu Caledonien  Hotel to live-stream their concert with a full production but no audience.

Tickets will be available by receiving a unique code to stream the event, which you can purchase your ticket here. The group are currently working on reschedule a physical concert. In the meantime, ticket-holders for the original May 23rd concert will automatically receive a streaming-code for the live stream.

“Bands, artists, musicians, promoters and music-lovers are experiencing severe challenges in the times of the Coronavirus. We have decided to attack the situation in a positive way and share our big release party with the people having already bought a ticket but also with fans in the rest of the world. This will be a big happening for everybody involved, and we’re really looking forward to sharing it with everybody!”

Green Carnation’s new album, Leaves of Yesteryear, will be released on May 8th via Season of Mist. Pre-order the record here.