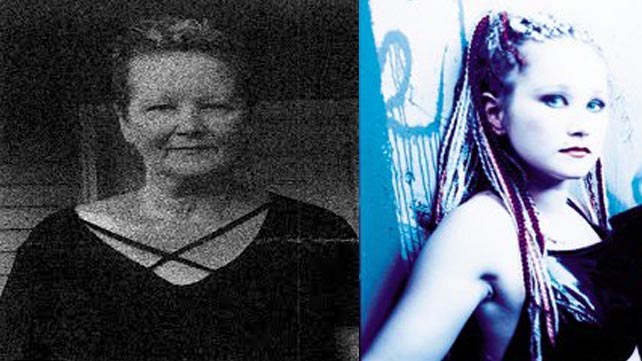 Former Coal Chamber bassist Rayna Foss was reported missing in September. According to a report from Fox8 on September 13th, 2021, Foss was initially reported missing by her group home manager after last being seen on September 7th. The New Orleans police (NOPD) has described her as a 51-year-old woman, 5 foot 3inches, 200lbs. Anyone with additional information on her whereabouts has been asked to contact NOPD Seventh District at 504-658-6070.

Metal Insider has looked extensively as it currently appears Fox8 is the only report on this missing person case. We’ve checked the New Orleans Missing persons directory, NOPD news, reached out to the NOPD directly and additional sources in hopes of an update. She is presumed to be still missing, but we hope to receive an update and keep everyone informed after we receive new information.