Faith No More have been teasing us all over the weekend on their return. While we hoped it meant new music, the group has announced their return to Europe for the first time in five years. Next year, Faith No More will perform at Hellfest on June 20th, Sunstoke on June 13th and Tons of Rock on June 26th. More European festival dates will be announced soon.

“Five years, four colonoscopies, two root canals and a handful of prostate exams tell us that it’s time to carpe diem our asses back to Europe asap.” 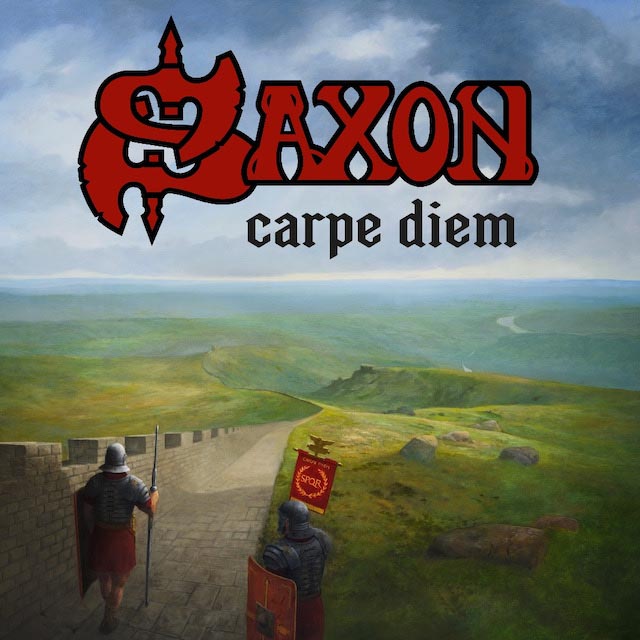