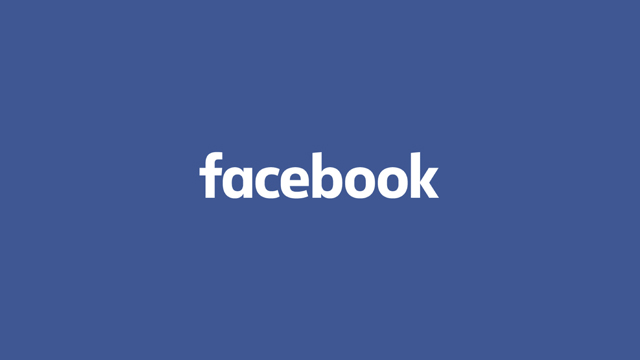 Changes are coming to Facebook’s live feature that could help the concert industry in these hard times. The social media site has announced that Pages, and in turn artists, will soon have the option to charge for live events.

“To support creators and small businesses,” reads a statement from Facebook “we plan to add the ability for Pages to charge for access to events with Live videos on Facebook – anything from online performances to classes to professional conferences.” These events will also be able to mark themselves as online only and allow for seamless integration of Facebook Live.

The announcement comes as part of a list of updates to Facebook, as well as other apps the company owns (Instagram, Whatsapp, Messenger, Portal) being rolled out in the coming weeks and months to help “connect people further.” “People are turning to Facebook Live and Instagram Live for workout classes, cooking lessons, faith services and more, so we’re adding features to make them even more useful.” In addition to paid events, fans will be able to access events without a Facebook account, as well as listen to an audio-only version if they have a bad connection. An offline version of the latter will also be made available where an event will be given a toll-free phone number for fans to call in and listen.

With the live entertainment industry brought to a halt due to the COVID-19 pandemic, artists and fans have been turning to live video more and more to connect, including the use of Facebook and its apps. “Lately Facebook has felt the demand for real-time video,” begins the statement. “Between WhatsApp and Messenger, more than 700 million accounts participate in calls every day. In many countries, video calling on Messenger and WhatsApp more than doubled, and views of Facebook Live and Instagram Live videos increased significantly in March. But there’s more to do to make real-time feel real.”

The issue with many of these sites that allow for streaming, however, is that they are free to access. While that allows for many fans to be able to connect with an artist, it does not quite meet the financial need that touring usually fills. A paid model has been proven to work though, as sites like StageIt, which charges for tickets in the same way a venue would, are also popular.

A full list of upcoming changes to Facebook and its subsidiary apps’ live features can be found here. There is no set timeline for when these changes will take effect.