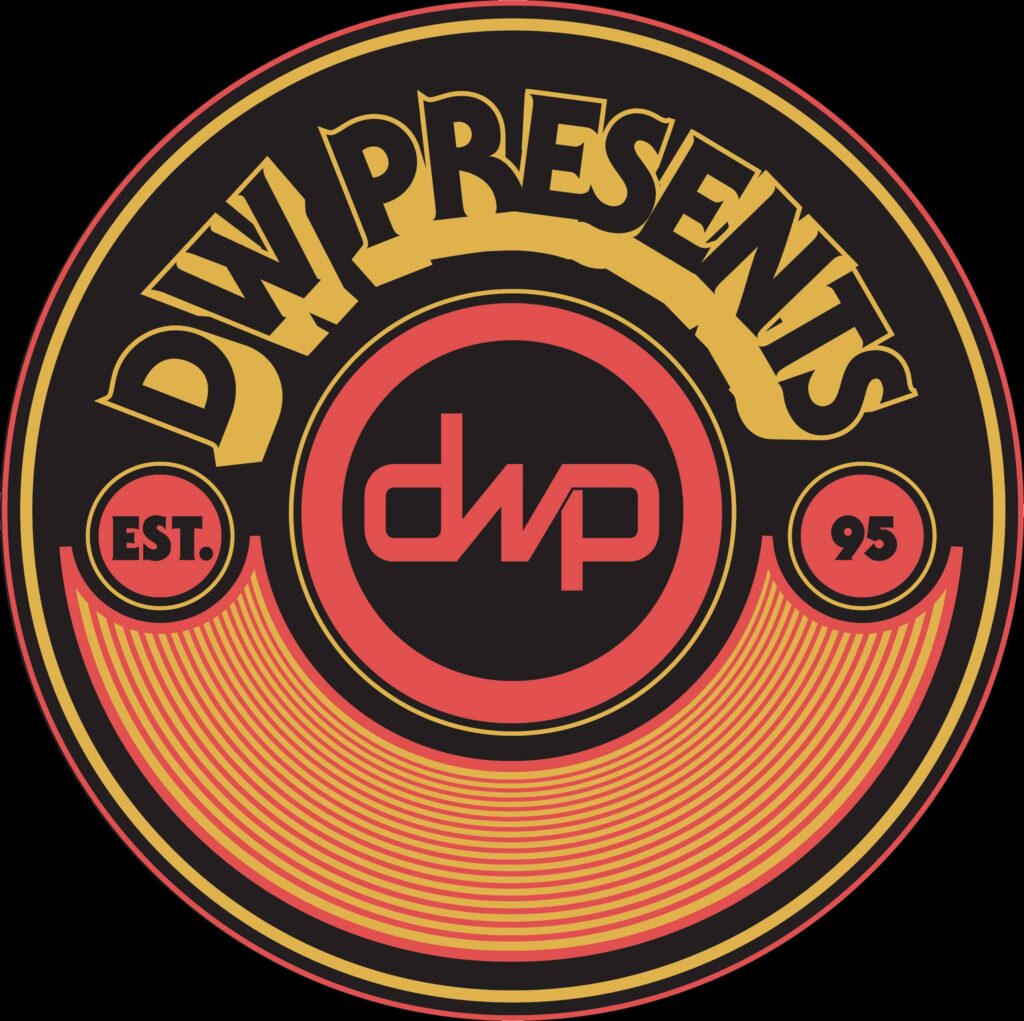 New shows including The Writer’s Circle hosted by Fever 333’s Jason Aalon Butler and featuring Crown The Empire, Escape The Fate, Nothing More and Spiritbox; and The Lab, hosted by TikTok sensation and musician Jeris Johnson and SiriusXM’s Caity Babs.

Battle For The Big Stage: Road to Rockville Edition, will launch, where a band can win a slot at the 2021 Welcome To Rockville Festival in Daytona Beach this upcoming November.

Kicking off today with a bang, DWPresents will stream a six-hour live broadcast from Musician’s Institute’s LiveHouse Hollywood, hosted by That Space Zebra Show. The program will include the concluse of Space Zebra’s current competition “Road to LA”, which has two bands battling head-to-head for the chance to win a demo deal with Alchemy Recordings.

In addition, DWPresents on Twitch will feature four days of select performance and content from the Welcome to Rockville 4-Day Festival Livestream; backstage interview, artist commentary, games and trivia with bands. Reallistically fans could expect content from other DWP festivals and events as well.

Here are additional details about DWPresents on Twitch programming, all produced by DWPresents:

The Writer’s Circle: This show takes viewers behind the scenes to learn how their favorite songs take shape. Viewers are invited to be a part of the creative process and make music with their favorite bands in real time, working together to write riffs, lyrics and drum lines. Hosted by Jason Aalon Butler from Fever 333, featured guests and performers will include acclaimed artists such as Crown The Empire, Escape The Fate, Nothing More and Spiritbox.

The Lab: Hosts Jeris Johnson and Caity Babs kick off the weekend with a party of top covers performed live by new guest talent each week. Fans will have the opportunity to assist in recreating, reproducing and reimagining their favorite rock songs influenced by other genre of music, producing an all-new style of song. Fan participation and live chat is encouraged in this live party session.

To watch the DWPresents channel live and join the community, tune in weekdays at www.Twitch.tv/DWPresents. 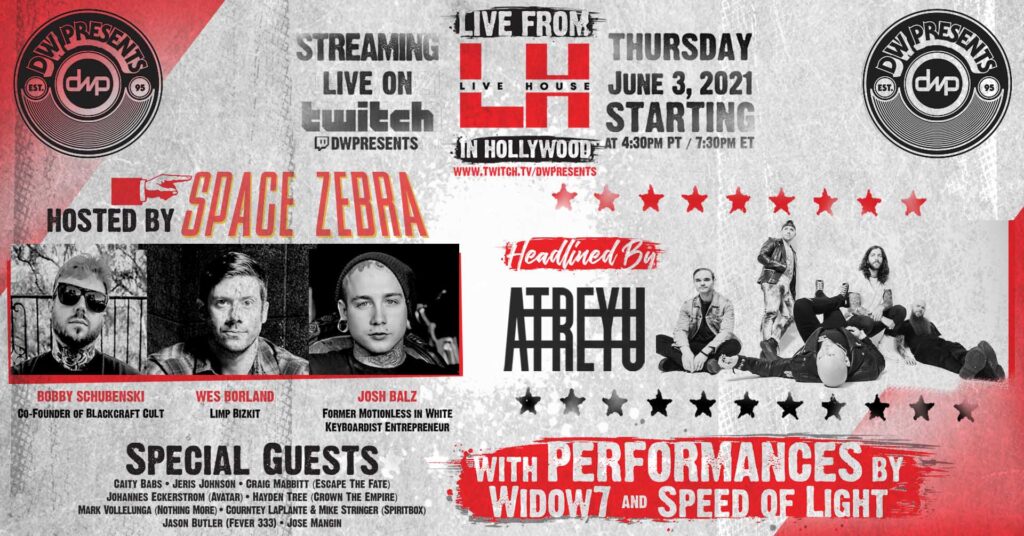 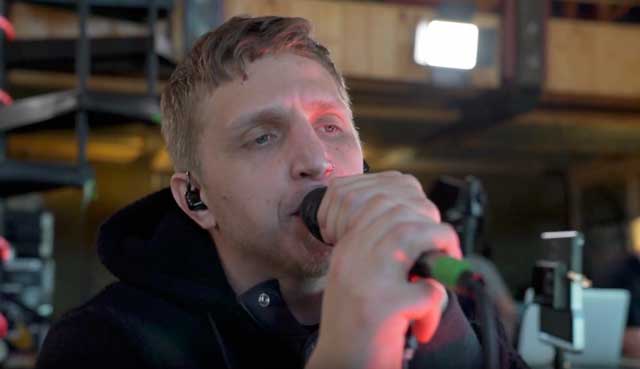