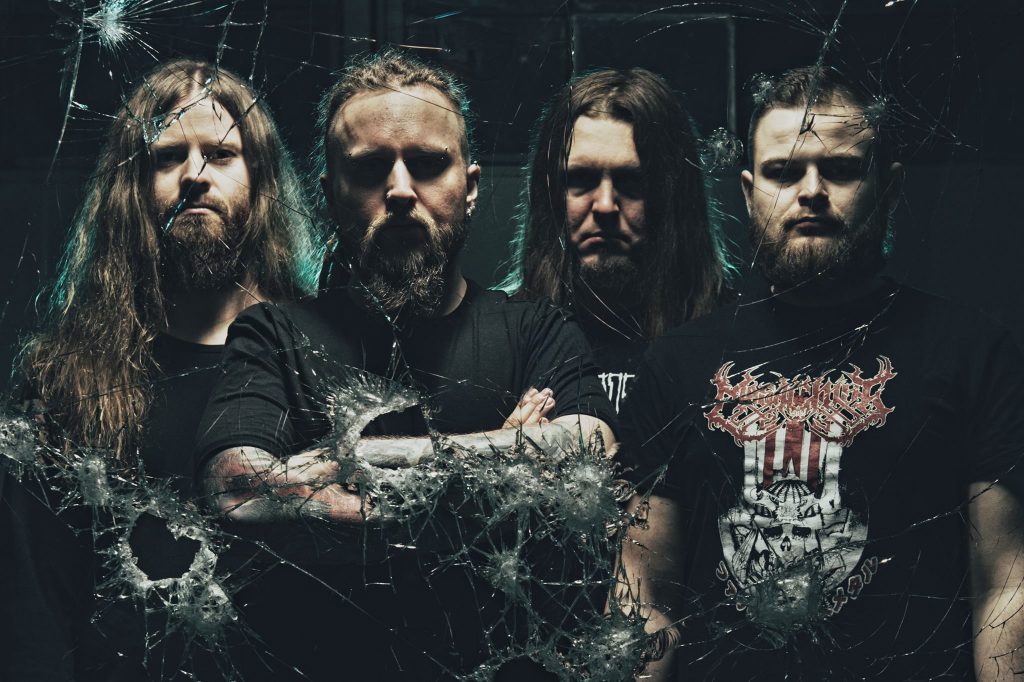 Exciting update from Decapitated! These Polish technical death metal giants have announced they’ve entered the studio and the follow-up to 2017’s Anticult is happening! The group unveiled an in studio image on Facebook and Instagram with a caption reading, “it’s happening.”

Check out the updates below:

In other Decapitated news, frontman Rafal “Rasta” Piotrowski has announced his new project, Lucy Burns. The group is expected to release their debut single on Friday (7th).

Listen to a few samples below: 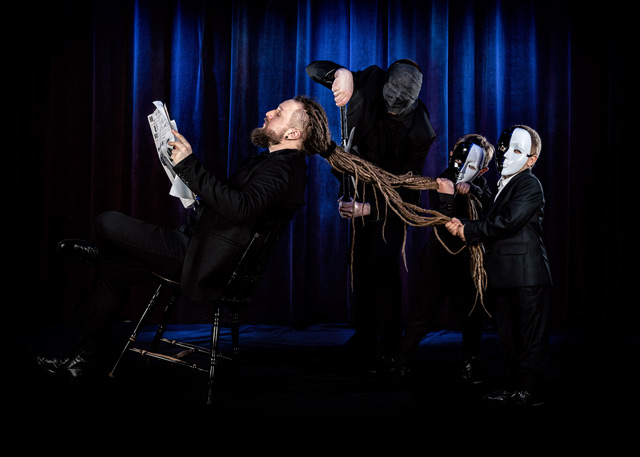