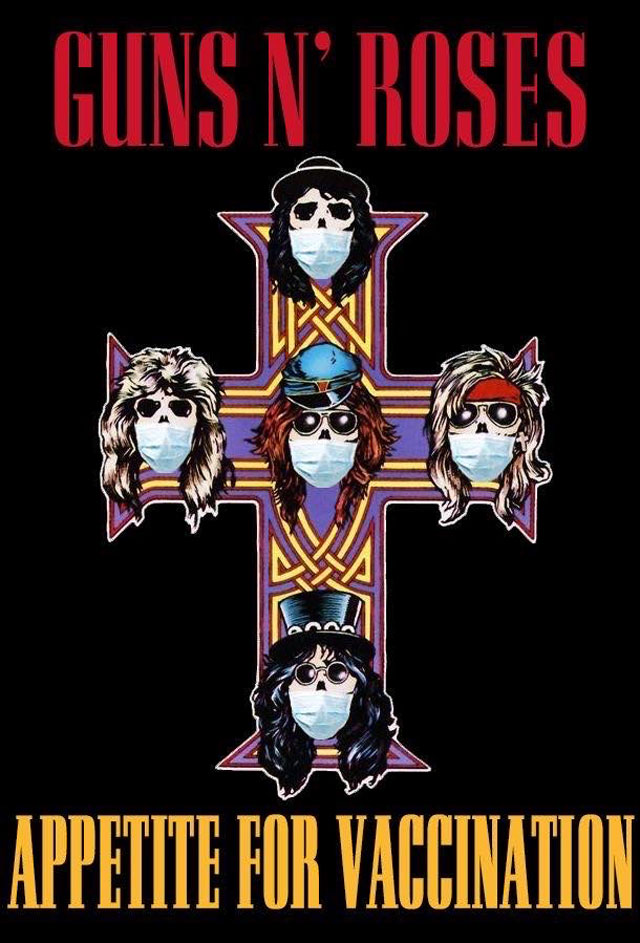 A quick Google search, and you will see a red SOS alert will appear on COVID-19, known as the coronavirus. Serious measures have been made in hopes of containing this virus, including putting all of Italy on lockdown. While stocks have plummeted and concerns have been raised on public transit, events are getting cancelled as many fear businesses and entire industries shutting down in the wake of the pandemic. Now, it looks like Coachella Valley Music & Arts Festival, originally scheduled to kick off in April, will most likely be pushed to October 9th and October 16th due to coronavirus concerns.

According to several reports, organizers and promoter Goldenvoice are working on moving the entire festival to the fall as at least three additional cases of the coronavirus were confirmed in Riverside County, where the festival takes place in Indio, California. However, many obstacles go along with pushing the event involving hundreds of artists, their crew, along with contractors, vendors, and staff members. Additionally, this can also result in scheduling conflicts as bands most likely booked tours throughout October. However, the organizers are working on at least keeping significant headliners such as Rage Against the Machine.

According to TMZ, the official announcement will be made after Goldenvoice has finished contacting all reps for each band.

While we’ve already seen cancellations or postponements from SXSW, Queen, Black Speech Fest, Slipknot, Trivium, Lacuna Coil, Whitesnake, Sons of Apollo, and Testament, there has been another batch of cancellations within the last 24 hours along with an earlier announcement from Suicide Silence.

According to the Costa Rica Star/Bravewords, Costa Rica has recently confirmed nine cases of the coronavirus as the Ministry of Health, along with the National Emergency Commission (CNE), has cancelled all major events and activities both free and paid. One of these events included the Guns N’ Roses concert, which was initially scheduled on March 18th at Estadio Ricardo Saprissa Ayma in San Jose, Costa Rica.

Poison frontman Bret Michaels cancelled his appearance on this year’s The 80s Cruise, which took off on Sunday (8th), setting sail to San Juan, St Thomas, Punta Cana, and Labadee and returning on March 15th. Michaels was scheduled to perform on the 13th and 14th as he announced the following:

“Unfortunately the Bret Michaels special event performance on March 13 and 14 have been cancelled due to the recent Coronavirus outbreak.  As of Sunday March 8, 2020 it has been advised by the Centers for Disease Control that cruise ship travel be deferred for those with compromised immune systems.  Bret Michaels, a lifelong type1 Diabetic, falls under the category of those that run the extreme high risk of contracting this illness. Even if this illness is not contracted by Bret, he runs the risk of being quarantined on the ship with fellow music fans that might fall ill.  Once again, being a Type 1 Diabetic, this would pose a problem of having enough insulin and supplies on hand for his survival for an undetermined amount of time.

In addition, out of the concern for his band and crew, he had to make the decision to not perform out of caution for their health and welfare.  A few members expressed their concern for contracting the illness and this reason added to Bret’s decision. Bret was looking forward to this engagement and had every intention of giving 100% as he always does to entertain the fans that have looked forward to this experience.”

Pearl Jam were forced to postpone their spring U.S tour in support of their new album Gigaton, which was initially set to kick off on March 18th and wrap up on April 19th. The band issued the following statement:

“As residents of the city of Seattle, we’ve been hit hard and have witnessed firsthand how quickly these disastrous situations can escalate. Our kids’ schools have closed along with universities and businesses. It’s been brutal and it’s gonna get worse before it gets better.

So we are being told that being part of large gatherings is high on the list of things to avoid as this global health crisis is now beginning to affect all of our lives.

Unfortunately, communing in large groups is a huge part of what we do as a band and the tour we’ve been busy planning for months is now in jeopardy…

We have and will always keep the safety and well-being of our supporters as top priority.

This scheduled first leg of our PJ/Gigaton tour will need to be postponed and shows rescheduled for a later date.

We’ve worked hard with all our management and business associates to find other solutions or options but the levels of risk to our audience and their communities is simply too high for our comfort level. Add to that we also have a unique group of passionate fans who travel far and wide. We’ve always been humbled by this and respect their energies and devotion. However in this case, travel is something to avoid.

It certainly hasn’t helped that there’s been no clear messages from our government regarding people’s safety and our ability to go to work. Having no examples of our national health department’s ability to get ahead of this, we have no reason to believe that it will be under control in the coming weeks ahead.

Again, here in Seattle what we are witnessing we would not wish for anyone. What we do wish for the rest of the country is that they can avoid the harsh negative effects of this and retain their sense of community and take care of one another. Just as we look forward to our next concerts and the ability to gather together and play loud songs as energized as ever.

We are so sorry…

If anyone out there feels the same based on this news, we share that emotion with you.

We understand it is important to know how ticketing will work. Ticketmaster will be in touch shortly, but current tickets will be honored for the new dates.”

According to Blabbermouth, KISS cancelled their meet and greets on their current End of the Road tour.

This past weekend, Suicide Silence announced the cancellation of their Asia tour: