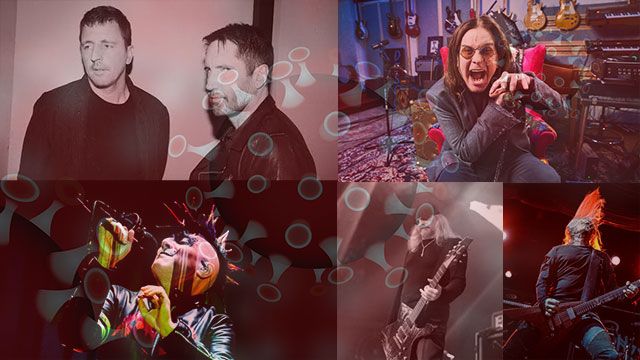 Statistics may vary but, 16,000 died during the 2019-2020 flu season; alcohol is the third leading preventable cause of death in the United States, and let’s not forget the Ebola outbreak. However, neither of these have run into a series of panic/paranoia from social media, the media, etc., resulting in significant cancellations, work leave, and more. However, people are taking the coronavirus seriously, more seriously than preparing for a hurricane in Florida as many stores are left with empty shelves after a massive buying spree, hungry for survival supplies.

Within a few months, we’ve seen Testament and Exodus cancel shows due to the disease, along with Slipknot, Trivium, Sons Of Apollo, Whitesnake, and Lacuna Coil. While the worldometer continues to grow on the number of coronavirus cases, we’ve heard at least three additional cancellations and one possible outbreak during a major concert within the last twenty-four hours.

The New Zealand Herald reports, a Tool fan is the fourth person in New Zealand diagnosed with the virus who attended the group’s show on February 28th at the Spark Arena. However, the case doesn’t seem too dangerous as he does not require hospitalization. The fan was in the GA area, in the front left-hand corner of the Arena.

Director-General of Health Ashley Bloomfield commented on the case:

“We encourage all people in the area of the concert to be aware of the symptoms and contact the Healthline if concerned. The advice is that the risk is very low for all others who attended this concert.

There was no way of tracking the people who were in that area of the concert, they are classed as casual contacts and advise them is to call Healthline if they have any symptoms. The people we are focused on tracking down the close contacts and health officials have been in touch with all those people”

Rolling Stone reports, Ozzy Osbourne, has cancelled his plans to attend this year’s SXSW in support of the world premiere of the A&E documentary, Biography: The Nine Lives of Ozzy Osbourne. While many are trying to have the entire film, interactive media, music festival and conference cancelled altogether, Trent Reznor and Atticus Ross have also announced the cancellation of their upcoming Watchmen keynote SXSW appearance.

Queen and Adam Lambert have postponed their scheduled Paris show due to the coronavirus outbreak.

This year’s Black Speech fest in Nantes featuring Triptykon and Moonsorrow, has also been cancelled.

“As a precautionary principle and following many external elements such as the uncertain evolution of the coronavirus and the strike of air controllers, we are forced to cancel the festival.

You will, of course, be refunded in the coming weeks, we will tell you how to follow by email as soon as possible. (About t-shirts too)

We’re sorry we had to make this decision

“Dear headbangers in France and other places,

We just got the bad news that Black Speech Festival in Nantes this weekend has been cancelled due to coronavirus. We are extremely sorry we can not be there this time but health is more important.”

“We have just been informed that Black Speech Fest in Nantes, France, which Triptykon was to headline on Sunday, March 8, 2020, has been cancelled due to the development of the COVID-19 virus.

We fully understand of course, but we also deeply regret this development, and we are looking forward to hopefully reschedule this concert at some point in the future.” 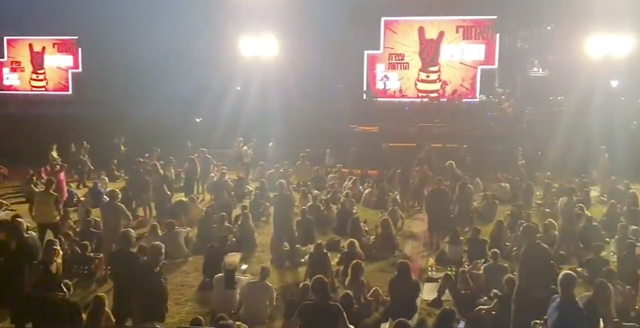