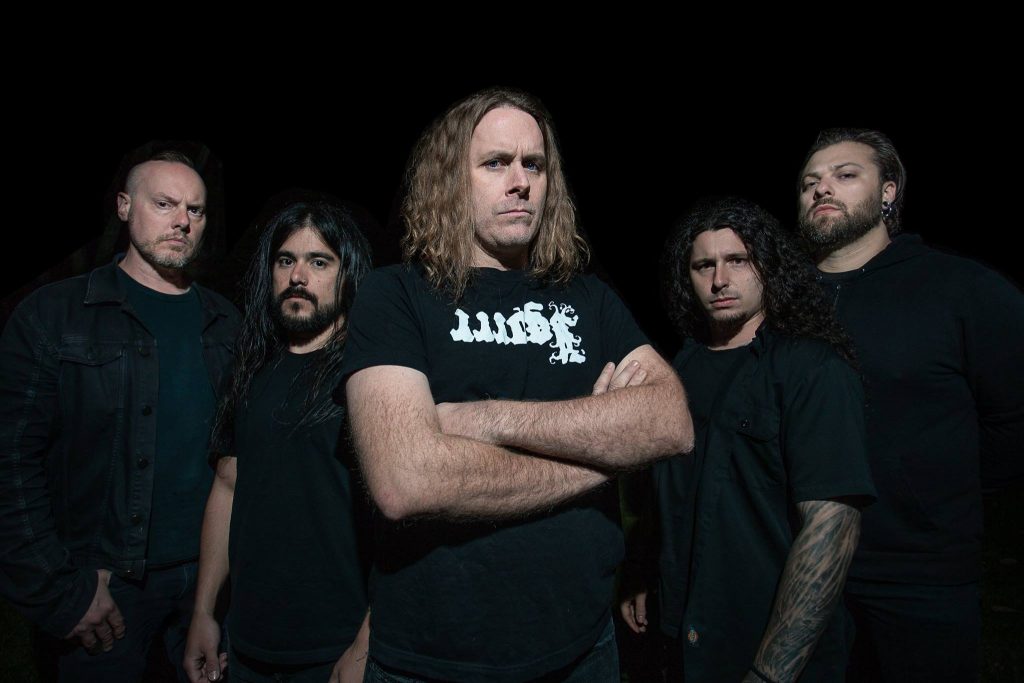 Cattle Decapitation have announced their new album will arrive in Fall of 2019. In addition to the follow-up to 2015’s The Anthropocene Extinction, the group have revealed a new line up as they recruited Belisario Dimuzio (Eukaryst) as a second guitarist and Olivier Pinard (Cryptopsy) on bass. Dimuzio has been touring with the band over the last few years as Pinard replaced Derek Engmann who left the group earlier this year.

“We’re pleased to announce the new lineup that will appear on our next album due out in FALL 2019! Many of you who have come to our shows in the past couple of years have seen that we have had a 2nd guitarist on stage with us for the first time in the band’s existence. We proudly welcome Belisario Dimuzio (San Diego’s Eukaryst) as a full time member and he will appear on the next album! We’re also happy to announce Olivier Pinard (Cryptopsy) as our new bassist who will be appearing on our next album as well! Oil has filled in on shows with us in the past, the chemistry we have with both him and Bel is unmistakable and we’re excited to have them with us. Be sure to keep an eye out for Cryptopsy’s next release entitled “The Book Of Suffering: Tome 2”! Also be on the lookout for a HUGE announcement coming Sept. 20th regarding a super cool Cattle Decapitation release that has been in the works for a decade now! Its an exciting time for the Decap! Stay tuned!!!”