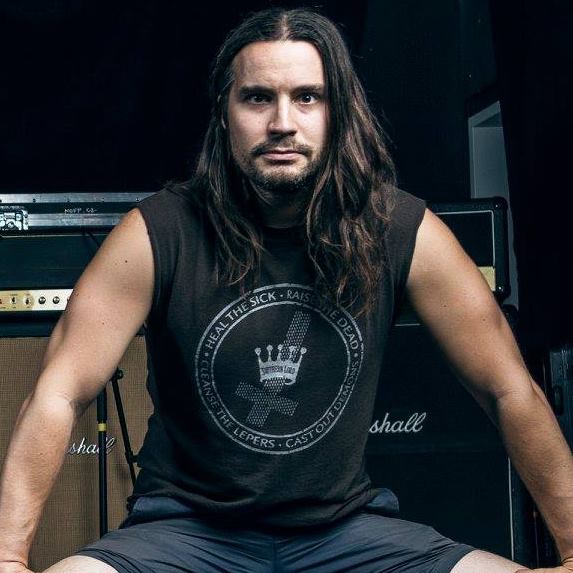 Ben Koller, best known for his work drumming with bands such as Converge, Mutoid Man and All Pigs Must Die, has been given the all clear to return to playing music following an injury to his elbow.

The announcement was made in a post to Koller’s Instagram on Monday (18th). The post shows an x-ray of his elbow with a metal rod inserted with the caption:

In December 2018, Koller had what has been described as a “freak accident” which left him with a broken elbow “requiring immediate surgery.” According to a GoFundMe set up for him, it was said that he would have an:

“extended recovery period before he’s able to start physical therapy, and ultimately a long road before he is able to be behind the kit again.”

The injury ended up sidelining him from Mutoid Man’s recent European tour.

Koller had been very busy over the past couple of years. In 2017, he released new albums with Converge (The Dusk In Us), All Pigs Must Die (Hostage Animal) and Mutoid Man (War Moans). Last year he contributed drums to The Armed’s Only Love album, which was released months before the accident.

It sounds as if he’s not going to miss a beat with his many musical projects either. He continues in his Instagram post:

Check this mother fucker out! Fully healed and cleared to play full strength drums again!!! Aaahhhhhh I’m so happy. Lots of band announcements coming for 2019 and beyond. I’m so happy AGGHHHH!!!! 💥🔥💥🔥 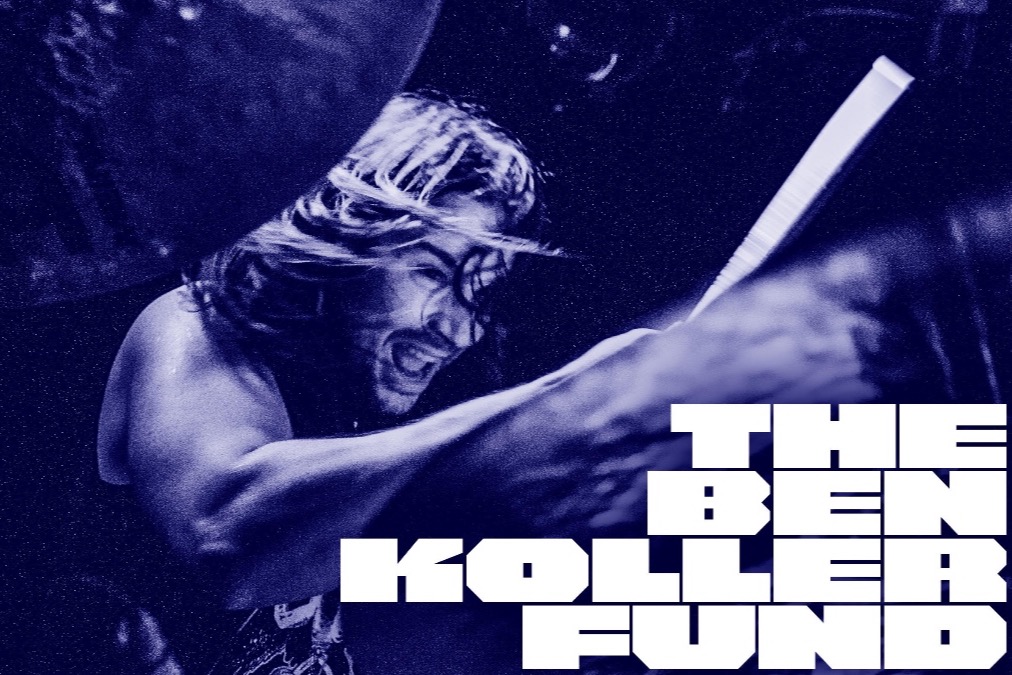