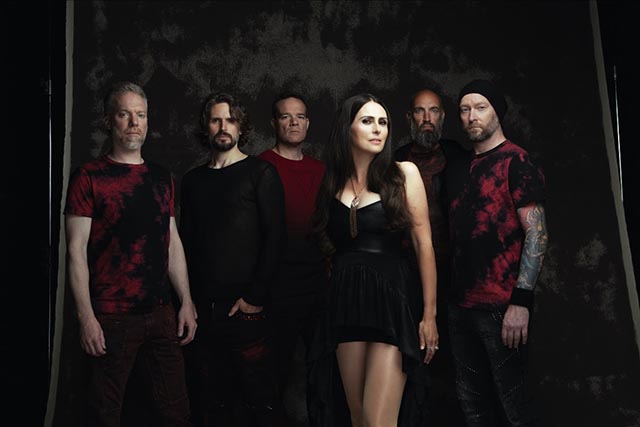 Within Temptation are gearing up for their upcoming fall North American tour supporting Iron Maiden. Today (8th), the group has unveiled a new single, “Don’t Pray For Me.” The track was written for their upcoming album, which is expected to arrive next year.

“We live in a world where cultures and beliefs are melting together, while at the same time acts of intolerance and injustice dominate the world. Both societal issues and a rapid increase in sub-beliefs have resulted in fear, fragmentation and disconnect.”

‘Don’t Pray For Me’ strives against forcing beliefs and fears onto others and bears witness to being acceptive of everyone’s own journey. It is an anthem about coming to terms with the fact that beliefs can be fluid, in multiples, or frankly, different. The song is about allowing people to pursue their own destiny. ‘Don’t Pray For Me’ is the fourth single of Within Temptation’s independent release series. The band has been busy in the studio writing and recording brand new songs for its forthcoming album, which it expects to release next year. “ 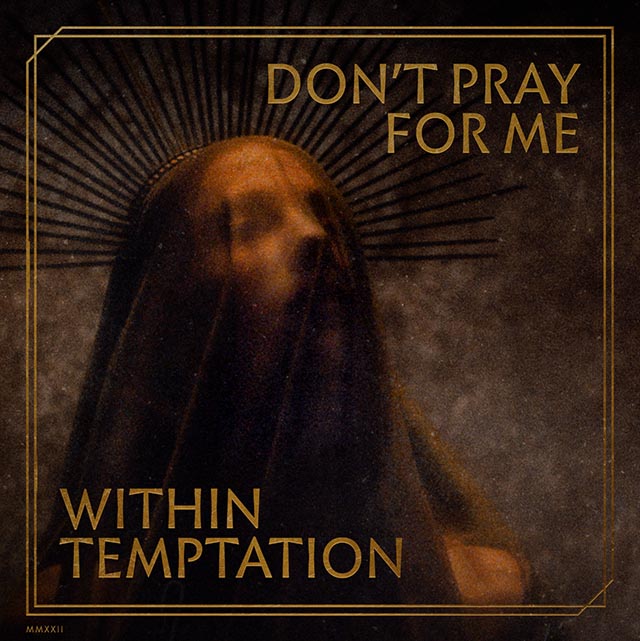