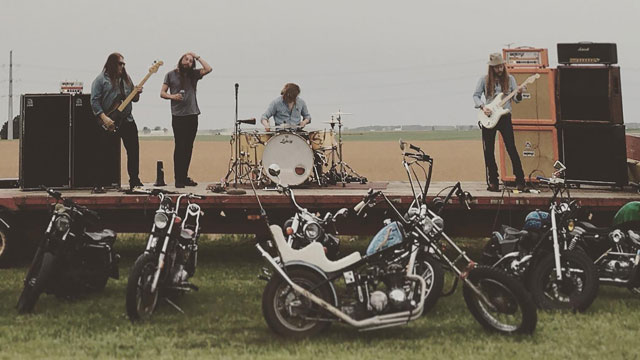 Bison Machine are gearing up for their new album, Seas of Titan, which is scheduled to arrive on September 27th via Small Stone. For those who enjoy bands such as Kadavar and Graveyard, you should check out Bison Machine. These Michigan fuzz rockers have been performing in Detroit since 2010 and now, their upcoming sophomore effort is expected to comprise eight tracks filled with progressive mixed with classics such as Led Zeppelin, Black Sabbath, Captain Beyond, and MC5. The record was recorded by Al Sutton (Five Horse Johnson, Don Cabellero) and Steve Lehane (The Black Dahlia Murder) at Rustbelt Studios and mastered by Chris Goosman (Gozu, Acid King, etc.) at Baseline Audio Labs.

Today (13th), the group has teamed up with Metal Insider to premiere the title track.

“’Seas of Titan’ is not only the title track but the centerpiece of the record. A journey in itself placing the listener on the tangerine tinted shores of Saturn’s largest moon. A place Man is realizing has primordial signs for potential life to take hold. Timeless energy grips this currently empty landscape. The ebb and flow of the tides of liquid methane shaping the surface for ages before time and eons after. What stories will come of it as we venture into the solar system and conquer these “dead worlds”? The story within ‘Seas of Titan’ picks up right when we dip our foot into the proverbial ocean that is outer space…”

Listen to “Seas of Titan” below and pre-order the album here: 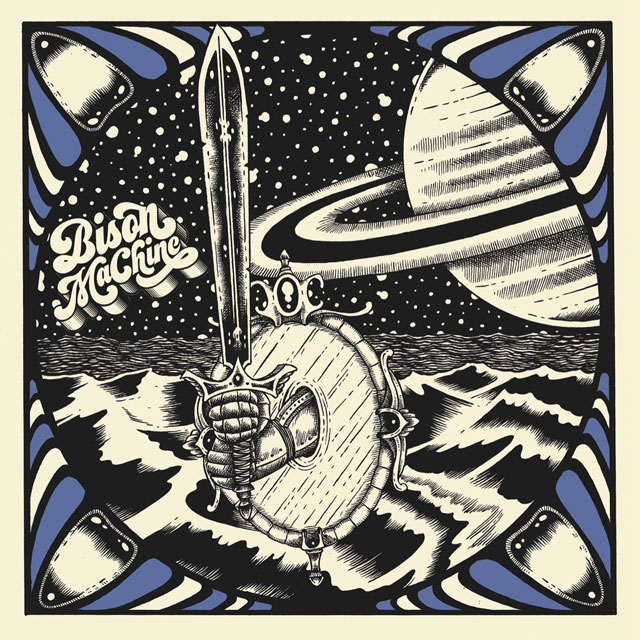