For 17 years now, Death by Stereo have been offering up a blend of metal, punk and hardcore, and it’s been a few years since their last album, 2012’s Black Sheep of the American Dream. However, the band are releasing a vinyl single that contains two new song. The first, “Neverending,” is streaming on Skull Skates Recordings’ SoundCloud page, as well as below. The second is a cover of the Dead Kennedys’ “Too Drunk to Fuck.” “Neverending” will be available this coming week on all digital retailers. There’s no word on when we’ll be getting an entire new album from the band. 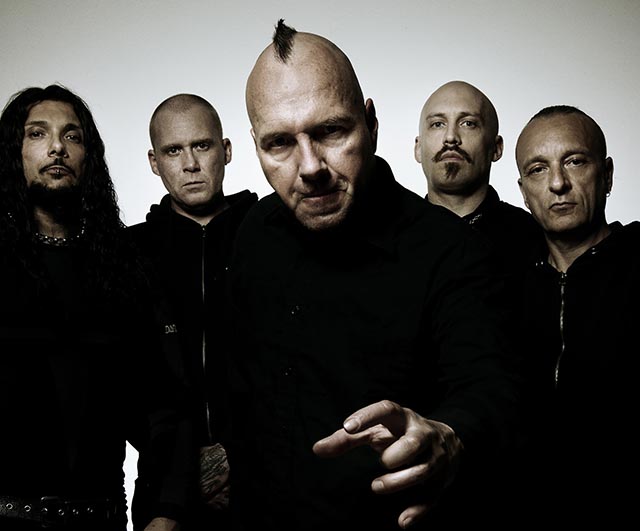