On April 19th, San Francisco’s progressive punk outfit Glitter Wizard’s new album Opera Villains will be released via Heavy Psych Sounds. The group are a unique mix combining elements from Deep Purple and Neil Merryweather with psychedelic grooves and progressive melodies. For the past decade, the band refuses to pigeonholed themselves as they’ve delivered said elements including psych, metal, stoner, punk, glam and prog. Their new album incorporates their one-of-a-kind style as it also adds a bit of dramatism that they haven’t shown before. Today (10th), we are happy to debut the first track from their upcoming LP with “A Spell So Evil.”

“A Spell So Evil gives you exactly what you want – a song about wizards, sung by wizards.”

Check out the song below:

A Spell So Evil

Fear of the Dark

March of the Red Cloaks

Hall of the Oyster King

Prelude to a Duel 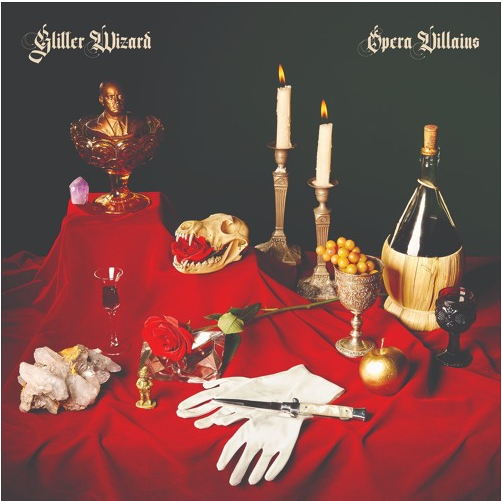 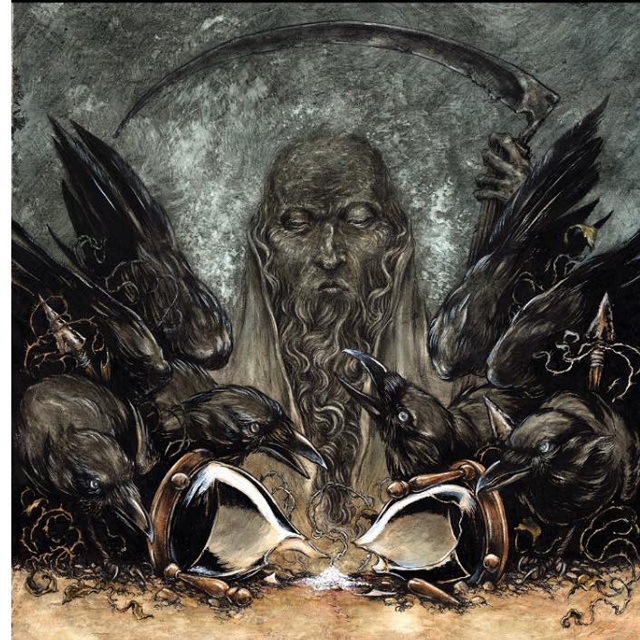