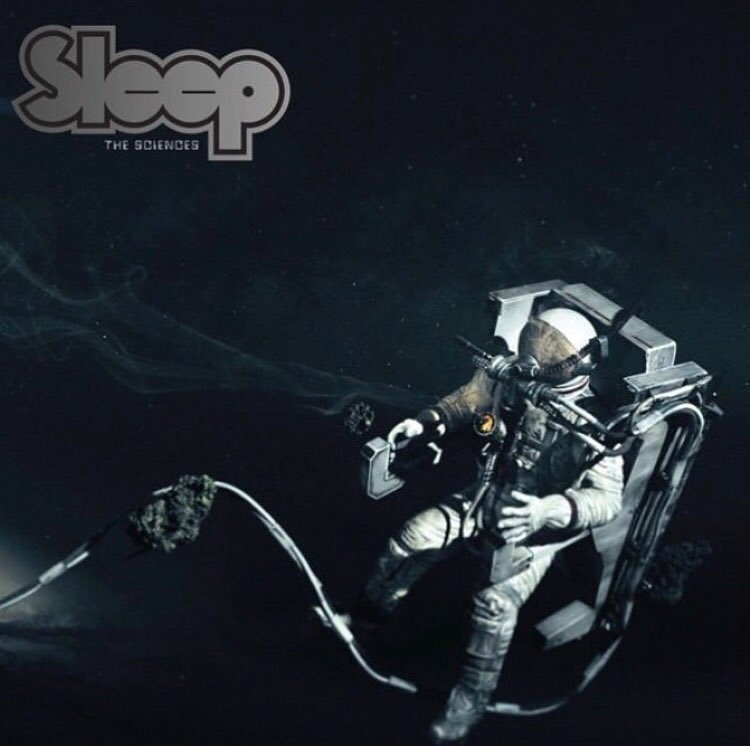 With tomorrow being 4/20, Sleep seems to be celebrating a little more than normal.
After years of rumors it appears that Sleep will be releasing their first new album since 1998’s Jerusalem and 2003’s Dopesmoker (which was recorded in 1998 as well). iTunes has released a track listing and song samples for their new album, The Science. By the sounds of it, 15 years for a new album was well worth the wait! However, there has been no official information or announcement from the band themselves.

Give the songs a sample listen here.