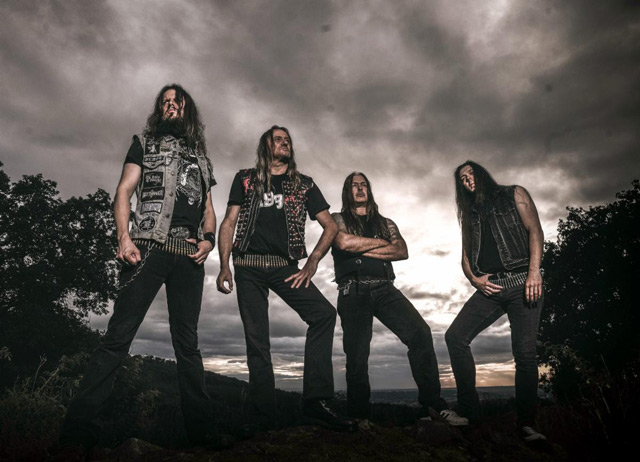 In Case you missed it, here are six awesome album updates over the last week.

01) Ophidian I to release new album in July 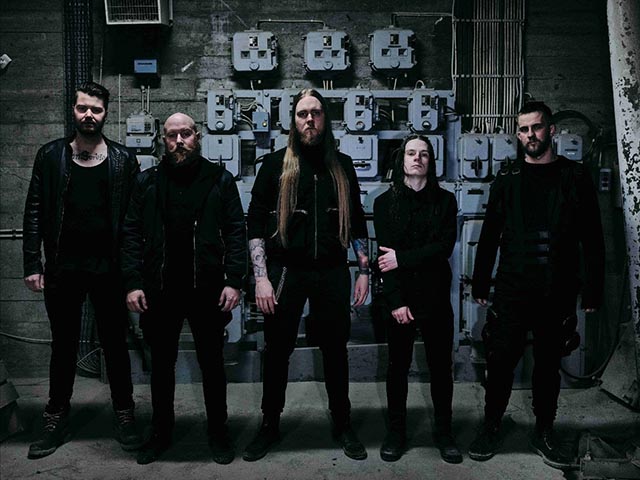 Icelandic tech death metal outfit Ophidian I have announced their new album, Desolate, will be released on July 16th via Season of Mist. To celebrate the album announcement, the group has unveiled the first single “Diamonds.”

“With ‘Desolate,’ we set out to create a very technical album but with a strong emphasis on harmony and songwriting. With ‘Diamonds’ being written late in the process and at a point where we had become comfortable with the direction and sound of the band; it came together very quickly and truly embodied the spirit of what we’d been going for. We spoke to Guilherme about making a video for this song and he was quick to get on board with the concepts we brought to him. The end result came out fantastic and we are ecstatic to bring you ‘Diamonds.’”

07) Enslaved In A Desolate Swarm 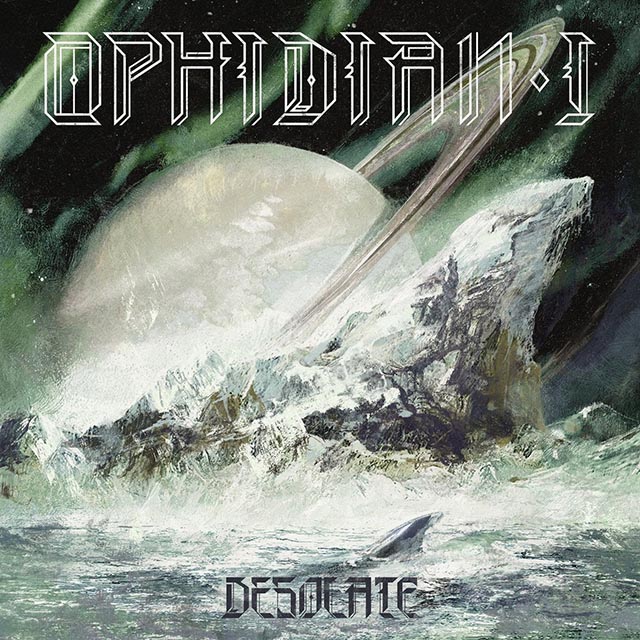 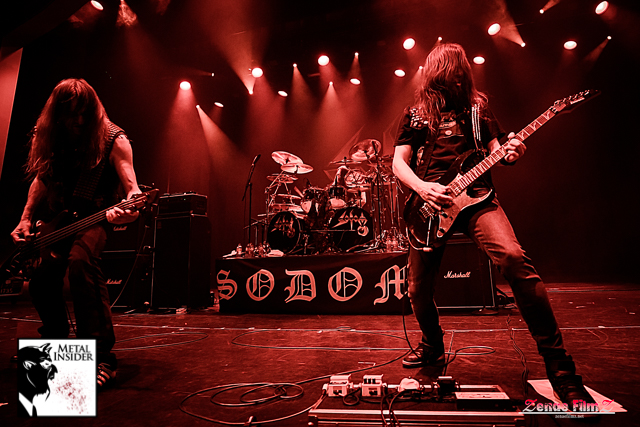 German thrashers Sodom have announced their new EP, Bombenhagel, will be released on August 20th via Steamhammer/SPV.

“In a period when other bands appear to remain stuck in anguish, 20 August 2021 will see Tom Angelripper and band members Frank Blackfire (guitar), Yorck Segatz (guitar) and Toni Merkel (drums) release their brand-new EP “Bombenhagel” via Steamhammer, available on CD, 12” vinyl and digital. The pre-sale will start on May 21st… stay tuned for more info!” 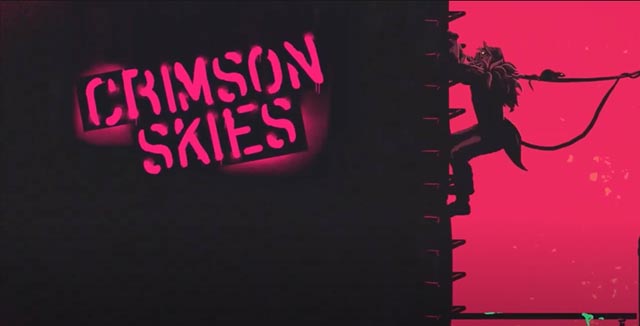