Vocalist Austin Dickinson (the son of Iron Maiden vocalist Bruce Dickinson) has announced that Rise to Remain are breaking up.

“Its with a mixture of sadness and excitement that we reveal to everybody that Rise To Remain is no more. We travelled the world with this band, and, because of the people who supported us, managed to achieve so many things we never thought possible. Living the dream, in many cases, is not enough to hold it all together when the band is not stable, and after putting together the second record, Adam told us he was in a place where he felt the pressure of the album and the upcoming cycle and couldn’t continue, leading Ben to quit music altogether. To continue the band at this point, with as many line up changes as its had, with the two original members being Will and myself, seems pointless.”

Austin, along with guitarist Will Homer and bassist Conor O’Keefe, will be focusing on their new band As Lions who’ve got an EP coming out this spring according to Kerrang! Magazine. Listen to As Lions’ first song, “The Fall,” below. 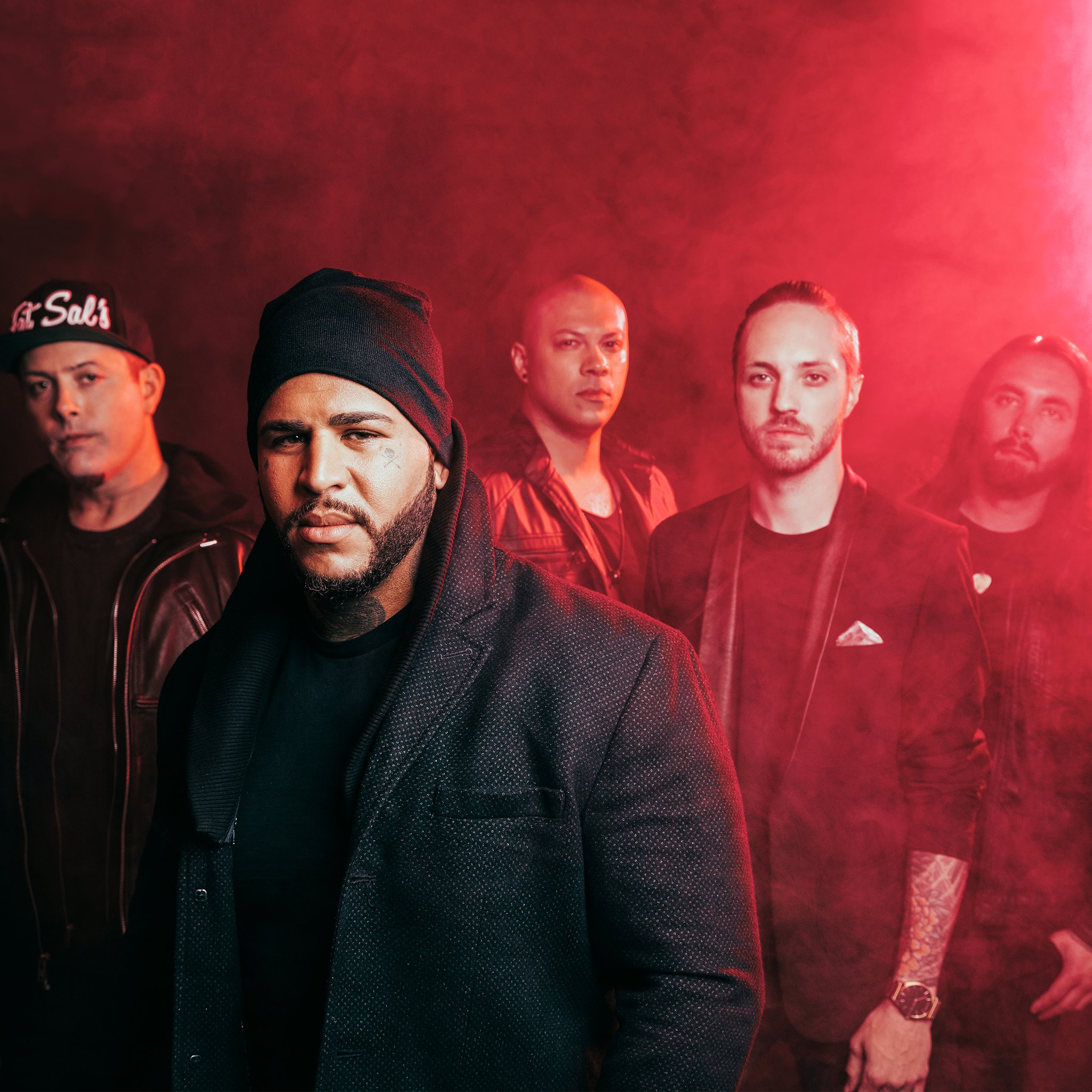