Project 86 took to crowdfunding again in February, hoping to raise $50,000 to record an album and acoustic EP. The band ended up raising nearly $90,000 and just recently posted a song from the album for streaming.

The song, “Spirit of Shiloh,” comes from the album Knives to the Future, their ninth studio album. The band explained the record a bit in a recent Indiegogo update:

There is a concept for this record, a story that has unfolded naturally, that will become evident in the art and lyrics.  Though not a typical “concept” album in the prog rock sense, the album means to take you on a journey; through a frozen battlefield, after a great epic battle, we will run, facing our demons and reliving memories, where we will climb a mountain swallowed by a massive blizzard, under a solar eclipse.  At the height of that peak we will greet destiny, together, as all answers regarding eternity will be revealed…

Recording took place at Steelman Studios in Van Nuys, CA in June, and was produced by the band and Matt McClellan (Norma Jean, The Devil Wears Prada and mixed by Steve Evetts (The Dillinger Escape Plan, Every Time I Die).

This is the band’s second crowdfunded album. Their previous, Wait for the Siren, came out in 2012. 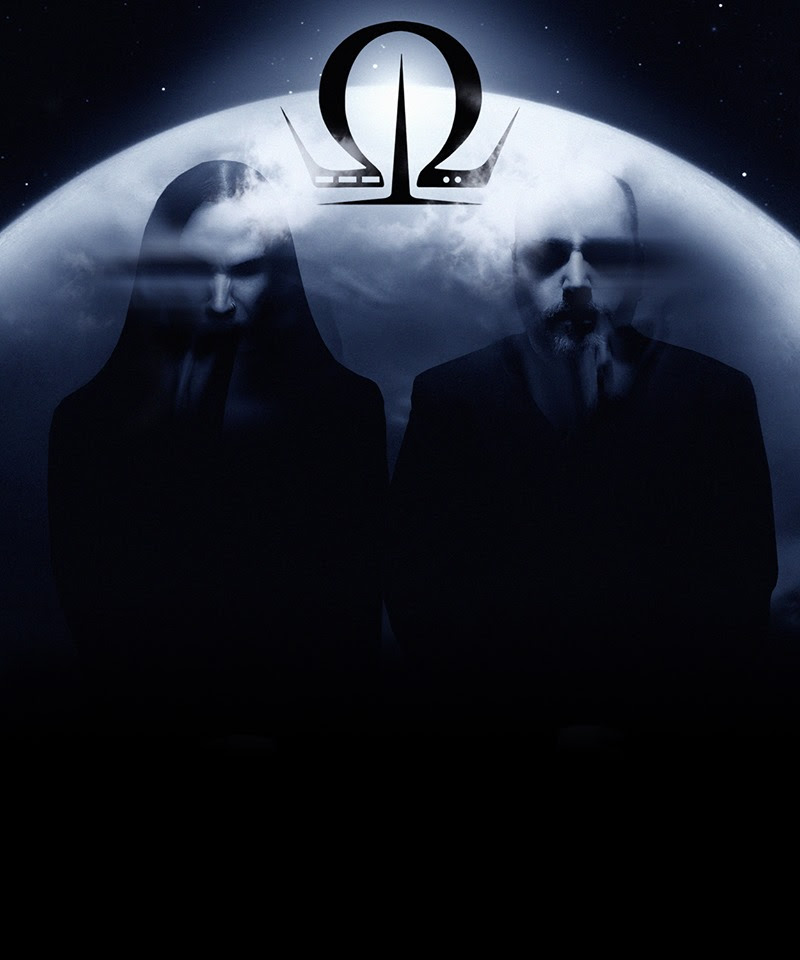