It has been a while since we’ve heard any updates from former Trivium members Travis Smith and Brent Young. However, now they are making headlines with their new band, BlackNova. It all started when the drummer and bassist got together with guitarist Rob Adams to have fun and jam out to songs they love. Soon they noticed they had great chemistry and formed a band. After several failed attempts to find a vocalist, Young decided to switch to bass and take on vocal duties.

The trio are already working on an EP that is aiming to be released in Spring 2018. They also plan on releasing their first single, “Eclipse From Within,” which will be accompanied by a music video. Make sure to check back soon to hear their debut single.

Keep updated on the band here. 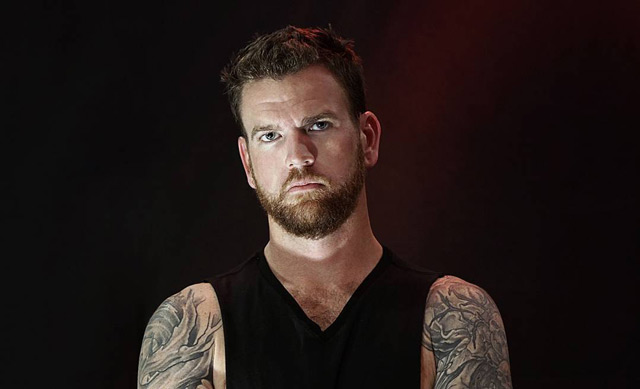