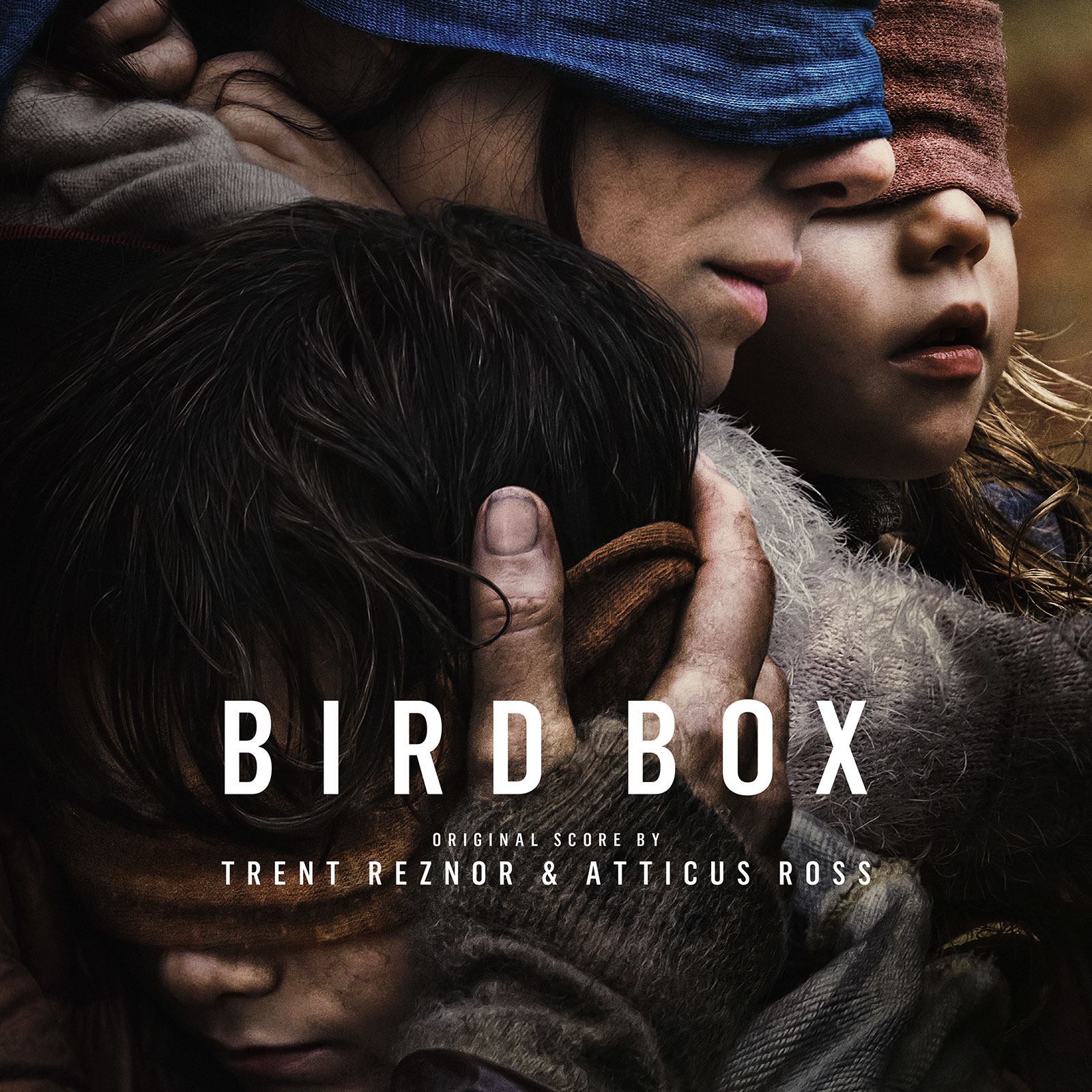 Bird Box is potentially the most talked about Netflix Original film as it broke the record for most viewers in a single week. Netflix has now raised a safety concern as people have taken the film to the next level by participating in a “Bird Box Challenge.” The “Bird Box Challenge” is essentially having people go on with their day while wearing a blindfold. A few days after Netflix Tweeted their gratitude on the film’s streaming success, they’ve issued a safety warning advising those to not take part in the said challenge.

Meanwhile, Nine Inch Nails’ Trent Reznor and Atticus Ross have shared a near 13-minute song that was written for this film. However, it doesn’t appear in the movie.

“OUR SCORE FOR THE FILM BIRD BOX IS NOW AVAILABLE FOR PURCHASE IN HIGH-RESOLUTION HERE.  THIS SAME VERSION WILL APPEAR ON STREAMING SERVICES BY JAN 25TH (OR SOONER).  LIKE ALL SOUNDTRACK RECORDS WE RELEASE, WE AIM FOR THESE TO PLAY LIKE ALBUMS THAT TAKE YOU ON A JOURNEY AND CAN EXIST AS COMPANION PIECES TO THE FILMS AND AS THEIR OWN SEPARATE WORKS.

WE CREATED A SIGNIFICANT AMOUNT OF MUSIC AND CONCEPTUAL SOUND FOR BIRD BOX, A LOT OF WHICH NEVER MADE IT TO YOUR EARS IN THE FINAL VERSION OF THE FILM.  WE’VE DECIDED TO PRESENT YOU WITH THIS VERSION OF THE SOUNDTRACK RECORD THAT REPRESENTS WHAT BIRD BOX IS TO US. WE HOPE YOU ENJOY.

FOR THOSE INTERESTED, WE WILL BE RELEASING A MORE EXPANSIVE (READ: MORE SELF-INDULGENT) PHYSICAL-ONLY OFFERING THIS SPRING THAT WILL CONTAIN AN ADDITIONAL HOUR OF MUSIC AND ARTWORK THAT COLORS FURTHER OUTSIDE THE LINES… ENTER AT YOUR OWN RISK!

Check out the track below and order it here: