Melvins drummer, Dale Crover has put out a new song dubbed, “I’ll Never Say,” off his upcoming album, Rat-A-Tat-Tat! The record drops January 15th via Joyful Noise Recordings and will be his sophomore solo release.

Crover was interviewed by American Songwriter and shared the backstory of the single:

“I had the song done except for lyrics before I recorded it. I did guitar and drums first, then handed it over to Steven McDonald to play bass and I never tell Steven what to do, I just let him work his magic. My only request was he play his Hofner hollow body bass. We did vocals next, then added keyboards. Sort of the same process with Toshi (Kasai). We’ll look for a sound that fits the mood, then I’ll let him come up with a part. I maybe have a little input here or there. Pretty simple instrumentation on this song.”

Pre-order Rat-A-Tat-Tat! here and check out “I’ll Never Say” below!

Want more Dale Crover? Check out his other singles, “Tougher” and “I Can’t Help You There“ 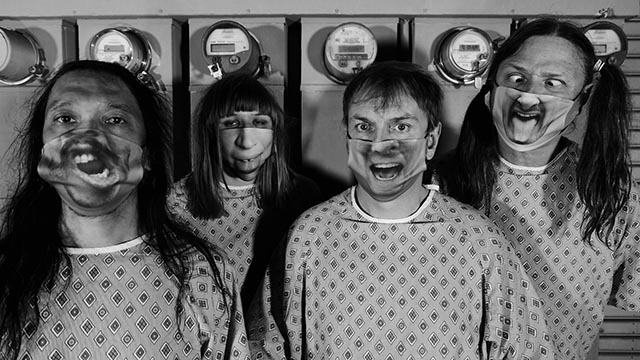