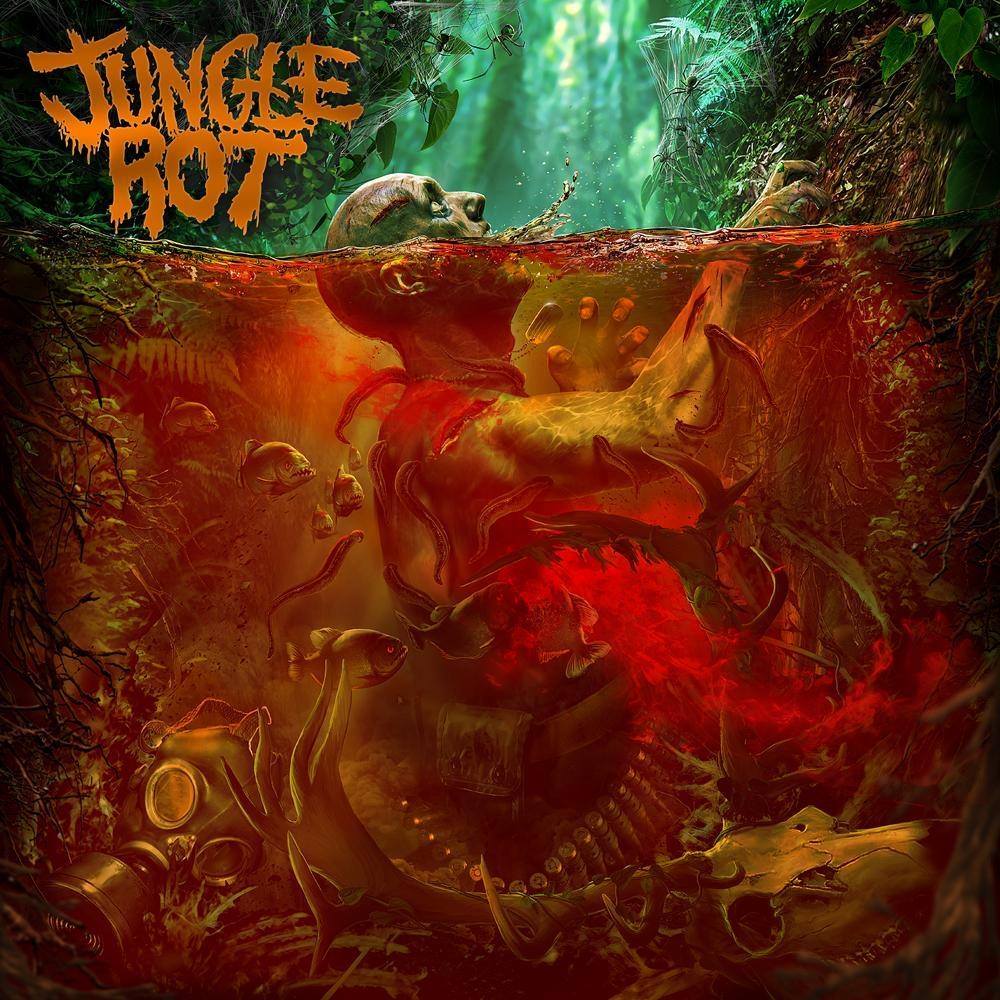 Jungle Rot has teamed up with Metal Injection to premiere their new song “A Burning Cinder.” The track is taken from their upcoming self-titled album, which will be released on July 20th.

“The US administration, taking a cue from the president, has exposed themselves as the blind leading the blind. I needed to write something demonstrating that there will be retaliation and revolt, ultimately ending up with mass global war and the earth charing into a burning cinder.” 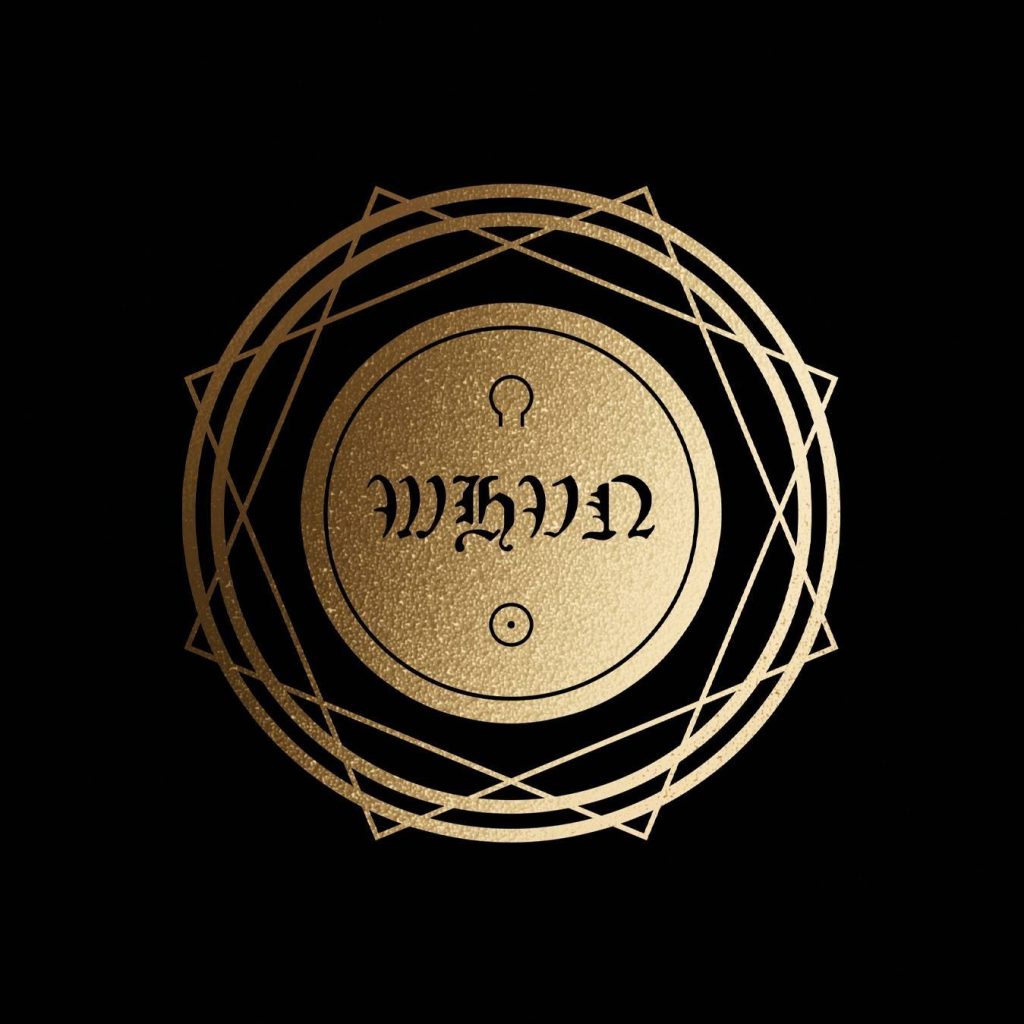