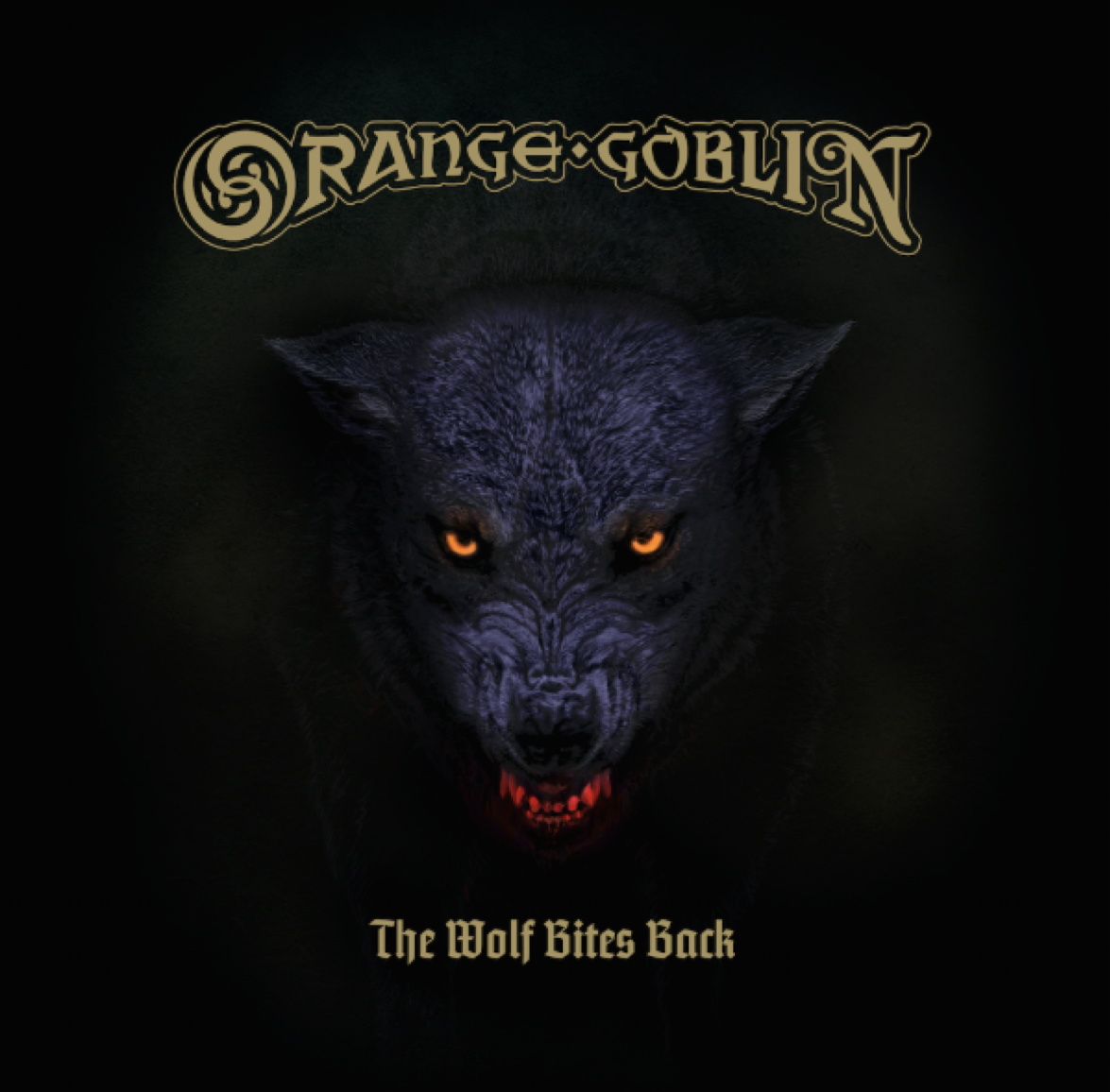 We’ve been fans of Orange Goblin for years now, and the band just announced their ninth album, The Wolf Bites Back. It’s been four years since their last one, and a few things have happened since then. First off, Candlelight Records has been absorbed by Spinefarm, so the band’s profile has gotten larger. Also, OG have benefited from some great PR when frontman Ben Ward started a crowdfunding campaign for Team Rock employees after they were laid off just before the holidays a few years back. So what’s the consensus on “Sons of Salem,” the first new  taste of music from the band? Pretty damn good! It’s upbeat stoner rock that makes you want to drink whiskey. Here’s what Ward says about the track:

“‘Sons of Salem’ is the first track on the album and we consider it an Orange Goblin anthem. We see this song being a staple of the live set with the singalong chorus and the awesome, catchy riff. A mean and moody intro to the album that sets the tone throughout, it’s short, sweet and straight to the point. The lyrics are about the sons of the Salem witches returning from the grave to seek vengeance on the religious fools that murdered their mothers during the witch trials.”

The Wolf Bites Back will be out on June 15th on Candlelight Records, and can be preordered here.