New Jersey’s Hath have released their first full length studio album Of Rot of Ruin and you can now stream it below! The LP was recorded and mixed by drummer AJ Viana in his own personal studio. The band is currently signed with Willowtip Records (Slugdge, Vale of Pnath) and is kicking off the release by playing Philadelphia’s Club Risque with The Machinist and Embodied by Ghosts. The band also uploaded an instrumental play-through video for their song “Usurpation.”

Pick up your copy Of Rot and Ruin here and keep updated with the band here.

Listen to the full album stream below! 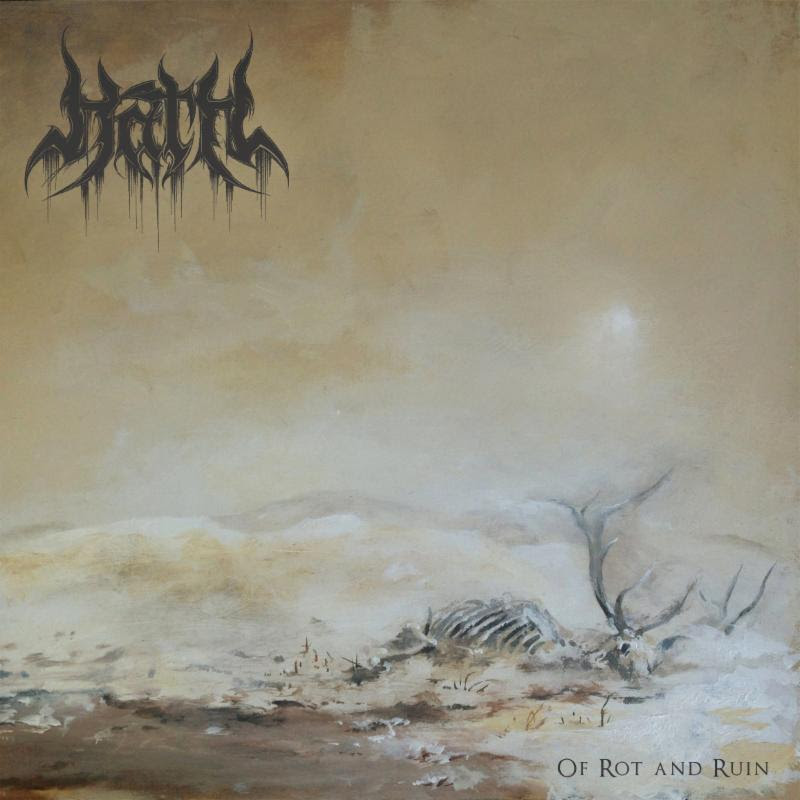