Nashville stoner metallers, Hogan’s Goat will be releasing their self-titled debut album this Wednesday (18th), and we are streaming it right now. These southern rockers, named after a tale from Scottish folklore, formed in 2014. The story involves a farmer (Hogan) who owned an unorthodox goat. The goat was known to have an odor that was rumored to travel miles away. Additionally, the goat was described as having patchy fur, an eye out of socket, and flies surrounding him which the group used this story as symbolism to their eccentric style.

These rockers had their first show at SXSW on the rooftop of the Blind Pig, who was part of an all Nashville showcase. Since then, they performed several shows in Nashville and by March 2016, they began the recording of Hogan’s Goat which was self-produced, mixed by Alex Gilson and Nathan Zensen at Gold Cassette and mastered by Tommy Dorsey.

The band commented the following:

Listen to Hogan’s Goat below and pre-order it here. 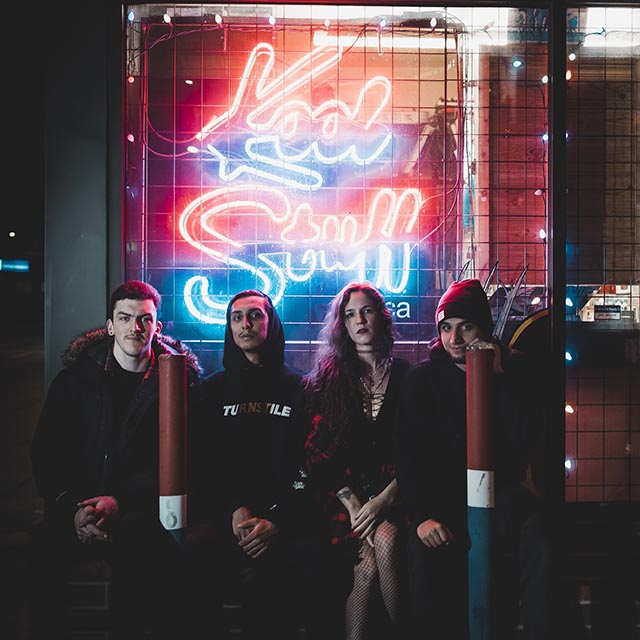