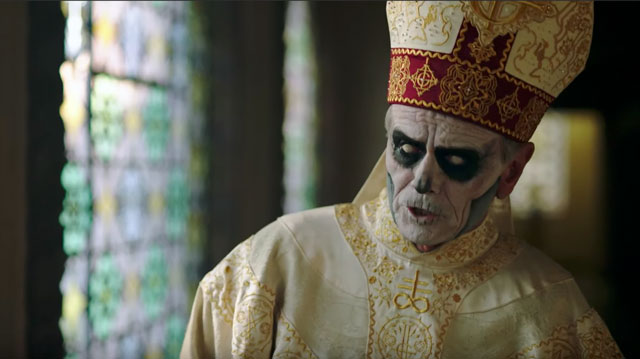 Ghost’s North American tour  is scheduled to kick off tomorrow (13th). To celebrate their upcoming trek, the Swedish act has dropped the new song “Kiss the Go-Goat,” which is brilliantly part of the next chapter in the band’s web series. The video circles back to circa 1969 in Los Angeles as a Ghost is seen in that era performing at the Whisky a Go Go. The psychedelic track appears to be taken from a rumored release featuring two new songs, “Kiss the Go-Goat” and “Mary On A Cross,” which could tentatively both arrive on their own 7” just in time for their upcoming Ultimate Tour Named Death. 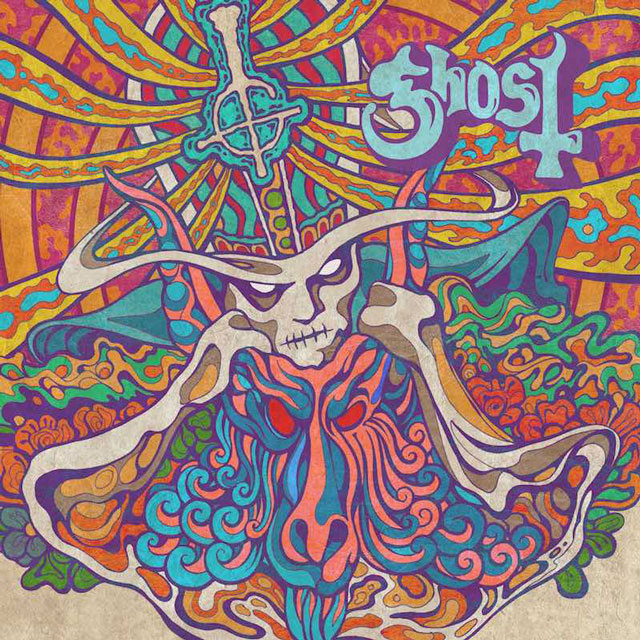