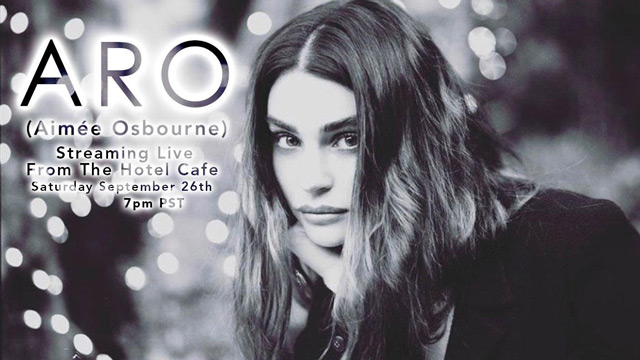 ARO, the musical project of Aimée Osbourne (Ozzy and Sharon Osbourne’s eldest daughter), is streaming her new song “House of Lies.” The track is taken from her upcoming debut album, Vacare Adamare. The title of the LP is Latin for “to be free and loved,” and it will be released on October 30th via Make Records. This past July, the artist unveiled her first song in four years, which is expected to also appear on the record.

Aimée comments on the song:

“’House of Liess’ is about feeling those ties to someone that you don’t particularly want to feel. And you tell yourself that they’re not there, but they very much are the same.”

ARO will play her first-ever livestreamed show on September 26th to celebrate her latest single, “House of Lies.” More information on the upcoming virtual event from Hotel Cafe in Los Angeles, CA can be found at this location.

Listen to “House of Lies” below: 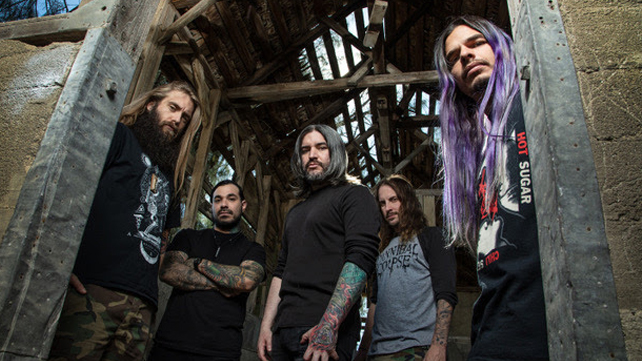