Alice In Chains’ new album Rainier Fog is scheduled to arrive on August 24th. The group has already revealed two singles including “So Far Under”, as this will be their first record since 2013’s The Devil Put Dinosaurs Here. The band has now released another new tune with “Never Fade,” and you can listen to it below:

Pre-order Rainier Fog at this location. 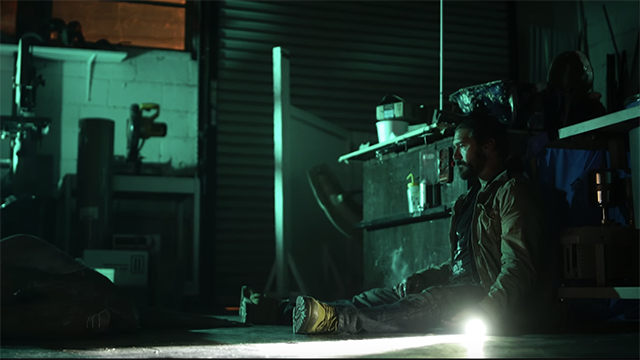