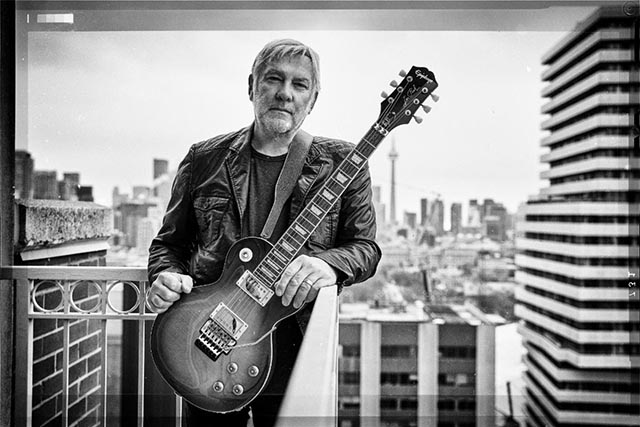 Alex Lifeson, guitarist of the legendary Rush, has unveiled Envy of None, his new band with Andy Curran, formerly of Coney Hatch, Alfio Annibalini and singer Maiah Wynne. A self titled debut is set to release on April 8 via Kscope. “Look Inside,” marks the second single to be released from the record. Scroll down past the words for the good stuff below.