What is “FutuRock?” Hollywood quartet The Maension are here to unveil it to you on their debut album, ÆVOLUTION. The  band describe themselves as art rock, alt metal and prog rock with electronic elements, according to singer/songwriter Mark Maension. “The idea is to be unique,” he says. “Every song has a different identity, and that’s purposefully done to express a wide range of moods and emotions. We like to crossover and always deliver the unexpected.” Originally from Italy, Maension has been working as a producer for other acts while working on the nine tracks that comprise the band’s debut.

The majority of the album is proggy hard rock in the vein of A Perfect Circle, but there’s a particularly interesting appearance from a familiar voice of rap-rock past on the album, Limp Bizkit’s Fred Durst, who makes a cameo on the album’s “Chrysalis.” Mark recalls how that collaboration came about:

“It was the craziest thing,” he recalls. “I was playing the song loudly one day, and Fred heard it from my studio. He loved it and asked if he could add vocals. Within less than thirty minutes, he ripped it on the spot. I still can’t believe it. Growing up in Italy, people thought I was crazy when I said I was going to move to California and make music. I lost a lot of ‘friends’. So, the whole song is a fuck you to everyone who doesn’t believe in you. When you achieve what you said they would, they all come back and try to be your friends. It’s so perfect that Fred is on it.”

The  band are currently touring the states, and will hit Europe later this fall for a tour that they’re promising will hit 12 countries in 12 months. Check their tour dates out after the album premiere. The album can be purchased here (or here on Google Play). 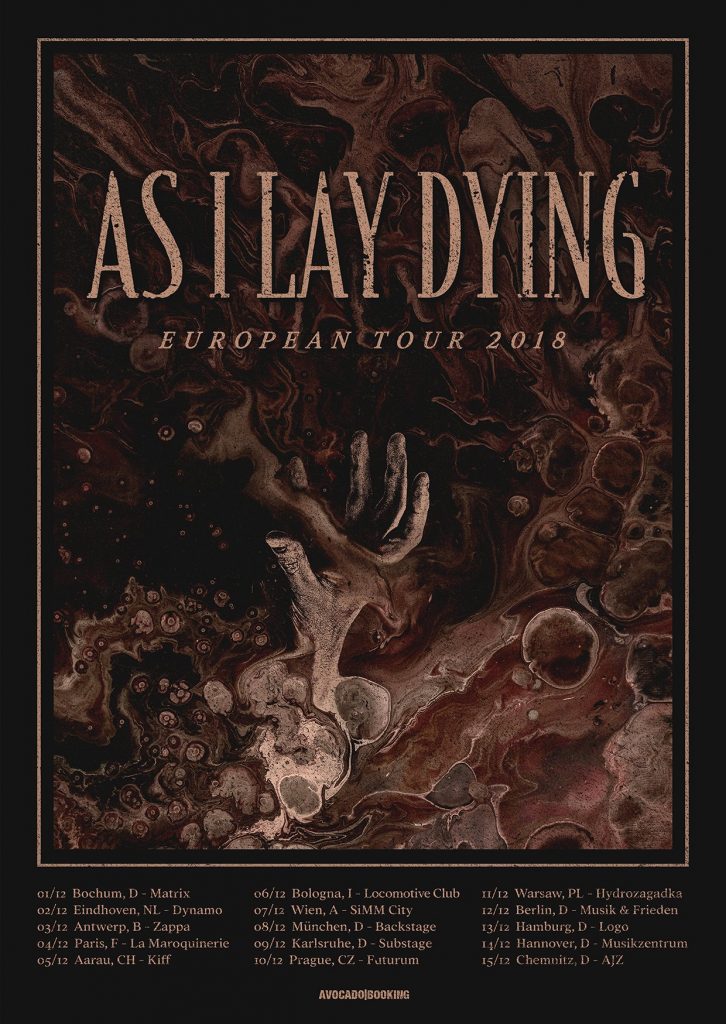