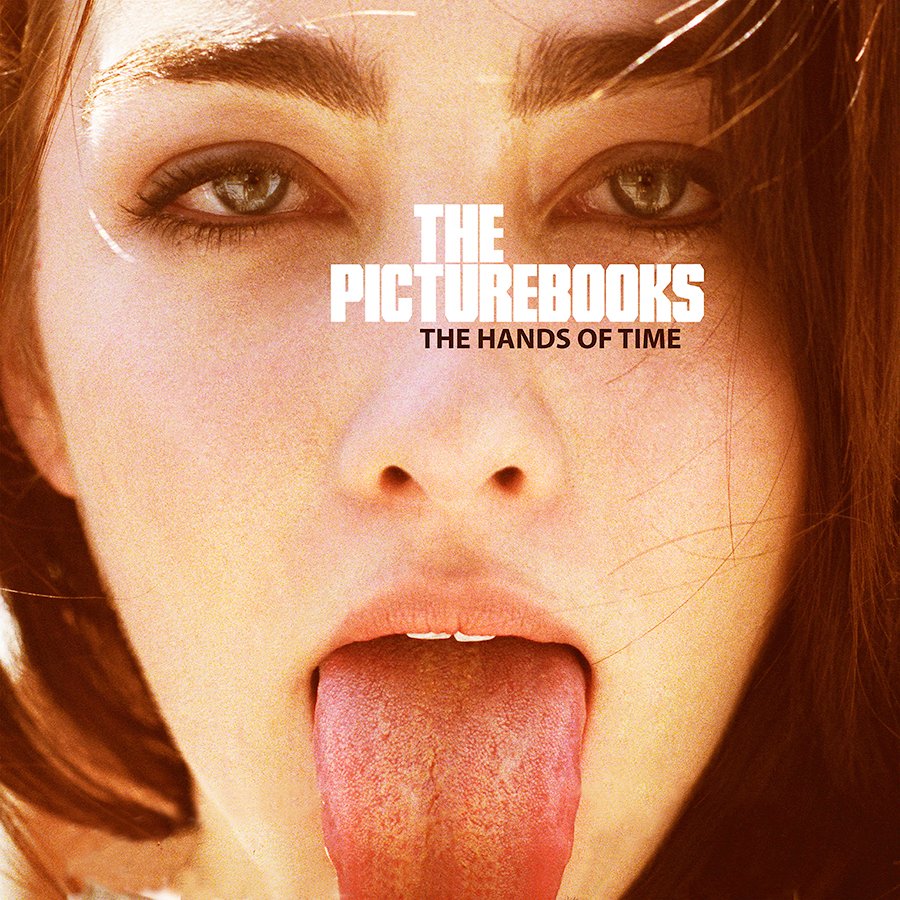 With The Picturebooks’ fifth studio album The Hands of Time, the German blues-rock band have created an album that is both hard-driving and hootenanny-ready. It’s mixture of powerful singing and a strong instrumental base makes for a good time that lasts the entire album through. There is so much soul in frontman Fynn Claus Grabke’s voice as he sings each song with intensity and passion.

He shows it off beautifully on acapella album opener “Horse Of Fire,” laying his grainy voice bare, exhibiting control as it echoes off the walls. On songs like “Howling Wolf” and “The Day The Thunder Arrives,” you can tell that he is putting 100% of himself into his performance.

The instrumentation on the album adds so much to the raw, bluesy rock quality of the music as well. What the duo is able to do with just guitar, drums and percussion is astonishing.

Single “The Hands of Time’s” combination of steel-string guitar and bass drum beats moves like a train, keeping you clapping and tapping your toes the entire way through. The way they make the bells on “Like My World Explodes,” “The Day The Thunder Arrives” and “You Can’t Let Go” sound like metal chains, as well as the whistling on “Rain,” adds a one-of-a-kind texture to those songs that transports you to the middle of the wild west.

On songs like “Thunder” and “Tell Me Lies,” the grit of the guitar matches the grit of Grabke’s vocals. Even on harder rock tracks like “Electric Nights” and “Lizard,” the rolling guitars and pounding drums help create this energy that powers forward.

The Hands of Time is a good time of an album. Every song is imbued with big blues-rock melodies and lots of texture through passionate, whole-hearted vocals and outstanding guitar, drum and percussion work. This is an album that will have you gripped until the very end.

The Picturebooks new album, The Hands of Time, was released today (8th) via RED Music. Order the record here. 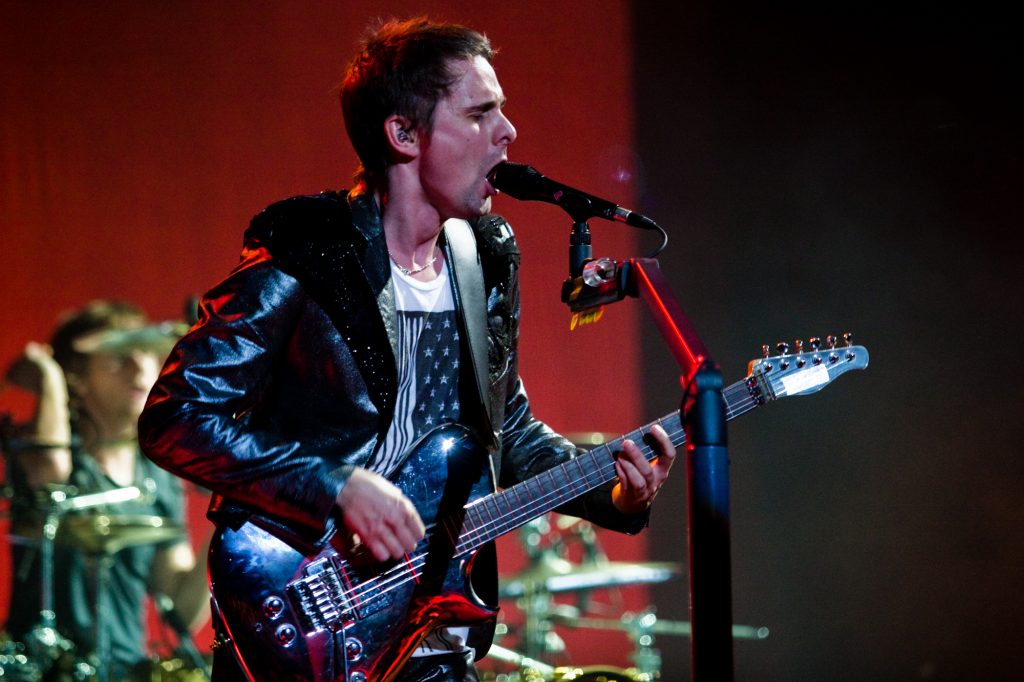