Supergroup Adrenaline Mob have premiered their version of the classic Charlie Daniels Band duel “The Devil Went Down To Georgia” from their upcoming rarities album Dearly Departed to be released through Century Media on February 10th. The EP will feature 4 cover tracks, an unreleased track from the Men of Honor sessions, 3 acoustic renditions of songs from both Omerta and Men of Honor, and an edited version of the track “Dearly Departed” from Men of Honor. Check out “The Devil Went Down To Georgia” below:

This will be Adrenaline Mob’s first release since 2013’s Coverta. Dearly Departed will feature the following tracks: 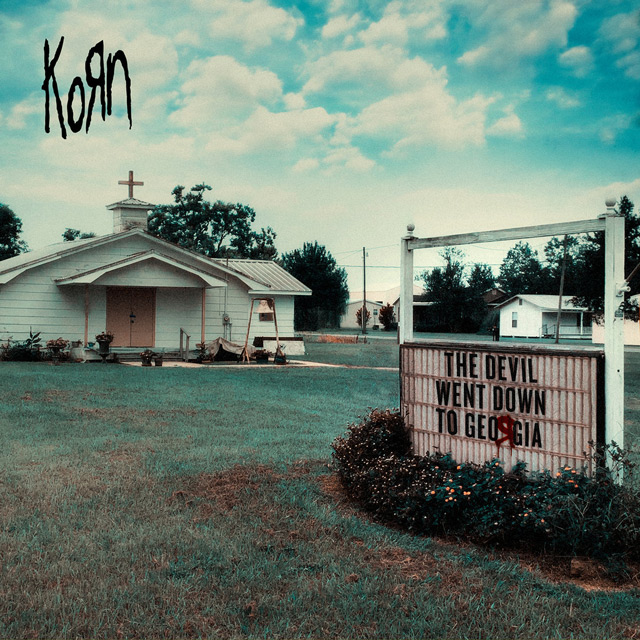